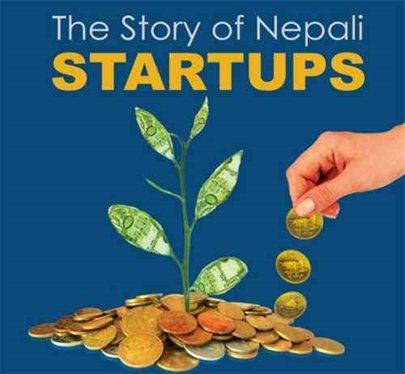 For the first time in Nepali history, Google has decided to buy 5 Nepali startup technologies at once through different google developers programs, business, and outreach groups. Google has hosted various programs in South Asia a place which is better off known as ‘Emerging markets’ for some years now.

Working side by side with google apps such as Apps Jhola, locate, 11Beep, Yellow and Picovico are now officially going to be bought by googling all at once as mentioned in their vlog. A week ago Google collaborated with story cycle to bring out the online google map of the Khumbu area in Solukhumbu district.

Yellow Nepal is a restaurant mobile search engine that won in a competition called ‘google storage competition.’ While yellow is a restaurant search engine nLocate is a local search engine for Nepal. Since google tried purchasing the locate the app, they changed their design officially a few months back, but the purchase was unsuccessful; therefore nLocate is working for a fresh new start as mentioned in their blog.
Like google play store, apps Jhola is also a play store

for Nepali apps. It was developed by Mr. Bhupal Sapkota. He states that since it’s hard for international users to access the store google has made it easier for the developers by adding it in the google store.

Another app which is called 11Beep is a similar version of the snapshot where texts disappear after some time and are widely used by many users. Therefore Google has bought 11Beep after snap chat rejected the offer of 5 billion dollars. Although Google has bought 11Beep, they still haven’t concluded as to how they are going to proceed on this app.

Likewise, a great app which has caught the eye of google is a photo video maker called Picovico. Google has decided to merge Picovico into Google+ just like last year Facebook used this particular app to create ‘look back video’ in which Facebook photos automatically get converted to photo video.