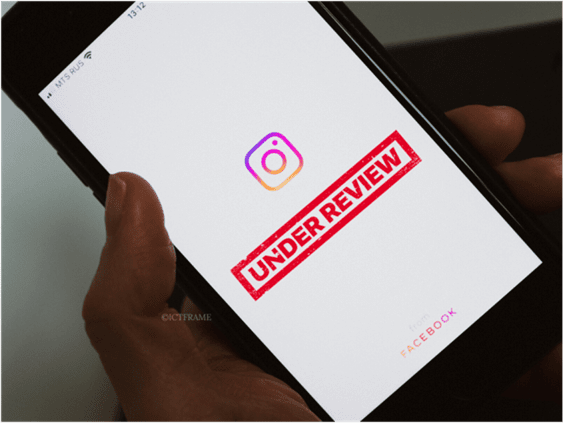 Preparations are underway to allow usage of apps and social media only after approval from the Government. Experts say it is ridiculous, impractical and irrational.

The Development and Technology Committee under the House of Representatives has directed the government to make arrangements for download applications only after the approval of the regulatory body. The committee gave such instructions to the government on a meeting held on Friday (June 26).

In the statement released by the committee, it clearly states that the directive is passed on to the Ministry of Communications and Information Technology. Moreover, the regulatory body will test the apps based on factors like security, privacy, and usefulness.

Similarly, the directive indicates the use of social media apps and websites only after the government approves of it.

There are also instructions for a mandatory security audit of government websites and information technology service providers. Necessary arrangements are required for government domain names being registered by the private sector. 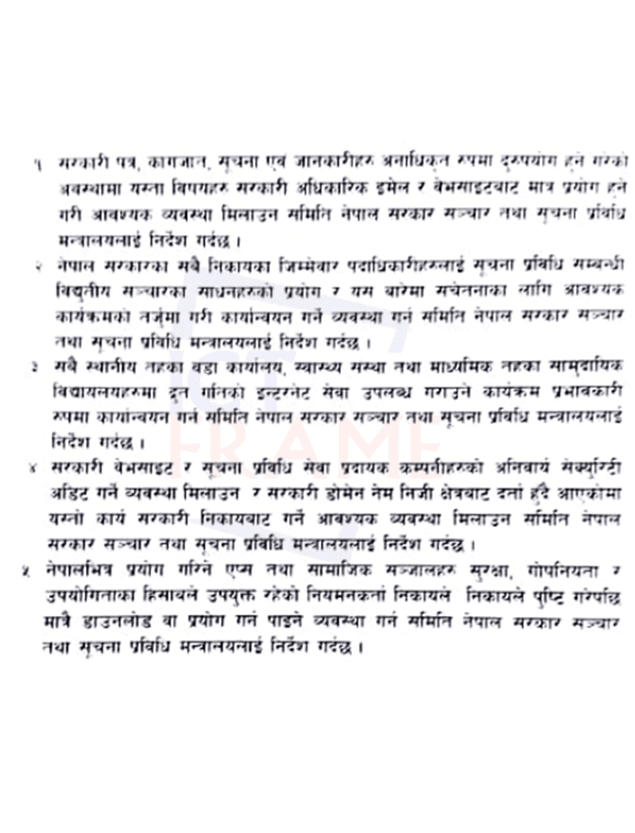 Instructions to the government from the Development and Technology Committee of the Parliament.

You may also like to read: Cybersecurity at Priority in the Forthcoming Budget!

What do Experts Say?

Experts have protested the committee’s directive on social media, highlighting its irrelevancy.

The suggestions from the Development and Technology Committee are good, but the directive to make it possible to download the app only with the permission of the government is not relevant.

Likewise, Advocate Baburam Aryal took on to social media commenting on the directive. He wrote that the directive of the committee is ridiculous, impractical, and irrational.

“This is a very ridiculous, impractical and irrational instruction. This directive has exposed the limited knowledge of our lawmakers, as well as how irresponsible they are. Downloading an app that provides social media or other services and information is regular and normal,” says Mr. Aryal.

Also Read: Data Privacy and Protection: The Importance of Proper Policies and Guidelines

He further adds that anyone who transmits malicious software is liable to be punished for cybercrime. However, the practice of verifying all apps by government bodies is unconstitutional, illegal, and against parliamentary dignity.

He raises a question asking, ‘What law is this instruction?’

“Not only it kills innovation, but it also neglects civil liberties,” adds Mr. Aryal, reflecting on the impossibility of following this instruction.

What are your views on this?

Should a government body be deciding what apps we should use or download?