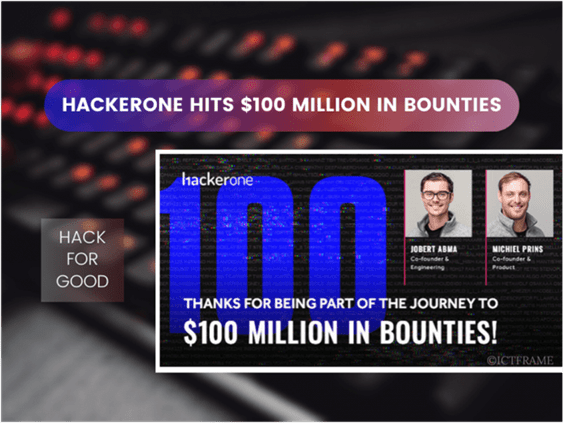 Hacking for a better world, HackerOne recently reached $100 Million in lifetime bounties since its foundation. In a blog post, they thanked everyone along the journey including their hackers, coworkers, customers, investors, and partners. HackerOne is changing the lives of hackers running bounty programs and connecting security teams with hackers around the world.

Moreover, they are responsible for most companies realizing that hackers are an extension of their security teams. They are proud to have changed the lives of countless hackers by keeping the promise of transparency. Likewise, Hackerone appreciates being able to promote a culture of knowledge-sharing and community.

HackerOne is a platform for hackers and security experts driven by a passion to make the internet safer. It claims to be the number one hacker-powered AppSec testing platform that connects companies to a community of ethical hackers. In fact, it has always been an international company right from its beginning back in 2012.

The hackers hack for a better world using their knowledge with permission to test vulnerabilities in security. Then, they offer important suggestions on how companies can better safeguard their systems. Over 1700 customers in the likes of the US Department of Defense, Google, Microsoft, PayPal, Starbucks, Dropbox, and Intel trust HackerOne. 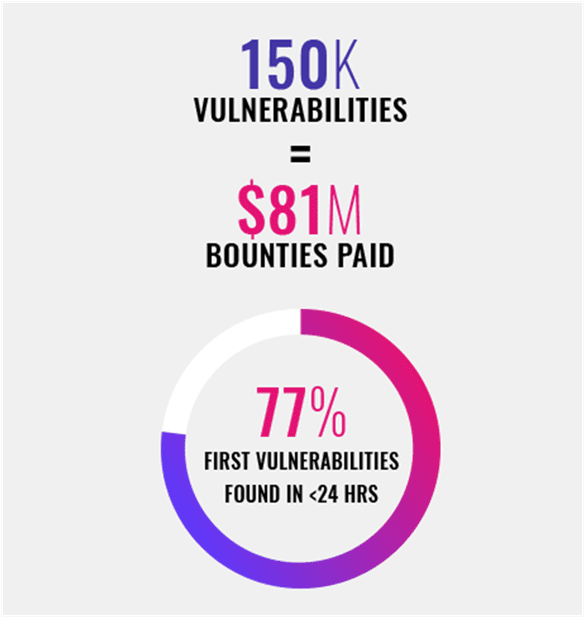 This large community (probably the largest in the world) of over 700,000 ethical hackers promotes hacking for good. While many Fortune 500 companies trust HackerOne, it continuously works in defending against data breaches and reduces cybercrimes and privacy threats.

The Journey to $100 Million Bounties

Co-founders Jobert Abma and Michiel Prins started their journey in the Netherlands with the belief of making organizations safer. Since then, they have moved to San Francisco with over 700,00 hackers, 300 HackerOnies, and 1,900+ customers. In fact, the first biggest bounties came from Facebook with $3,000 and $1,000. 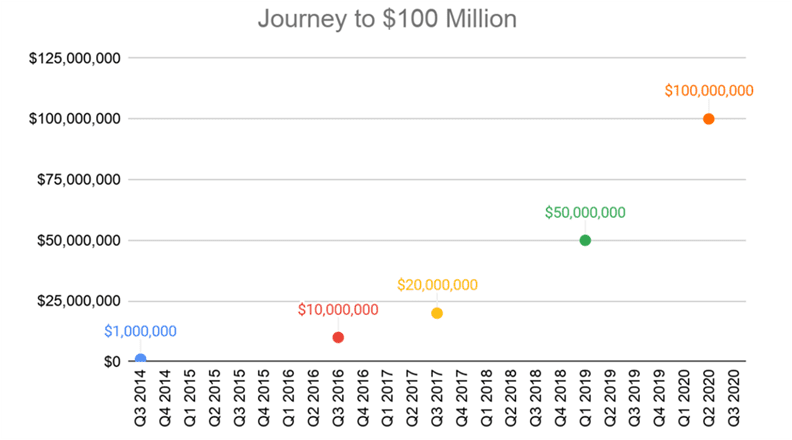 In the early days, HackerOne dealt with bounties and connecting organizations with ethical hackers to find security vulnerabilities. Over time, hackers from around the world started collaborating with their insights, tools, and techniques.

Thanks to HackerOne, people have started seeing ‘hacker’ as someone who enjoys the intellectual challenge of creatively overcoming limitations. They celebrate hackers in Hack for Good and aim to change how the world looks at hackers.

Furthermore, they are promoting #ThisIsWhatHackerLooksLike on Twitter with the mission to break the stereotype. 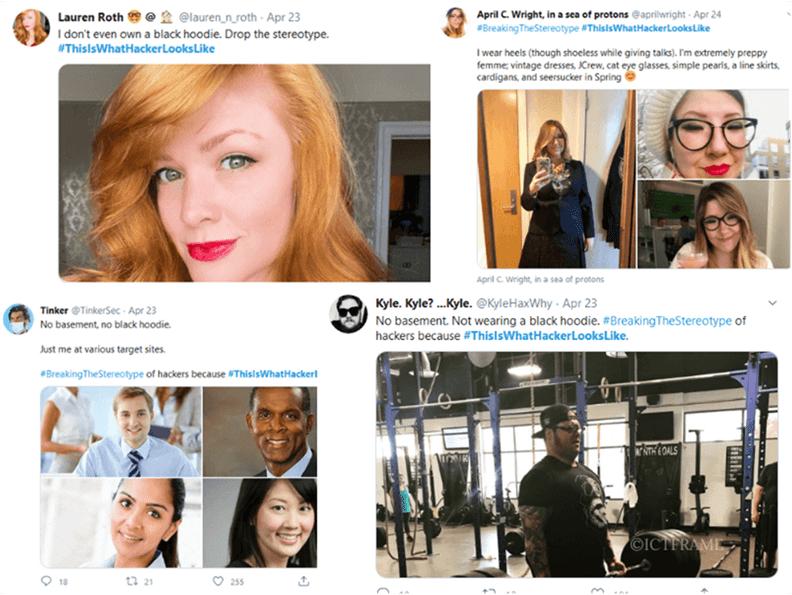 What do Security Researchers say on SATAN and Data Breach Rise in Nepal?

Data Privacy and Protection: The Importance of Proper Policies and Guidelines