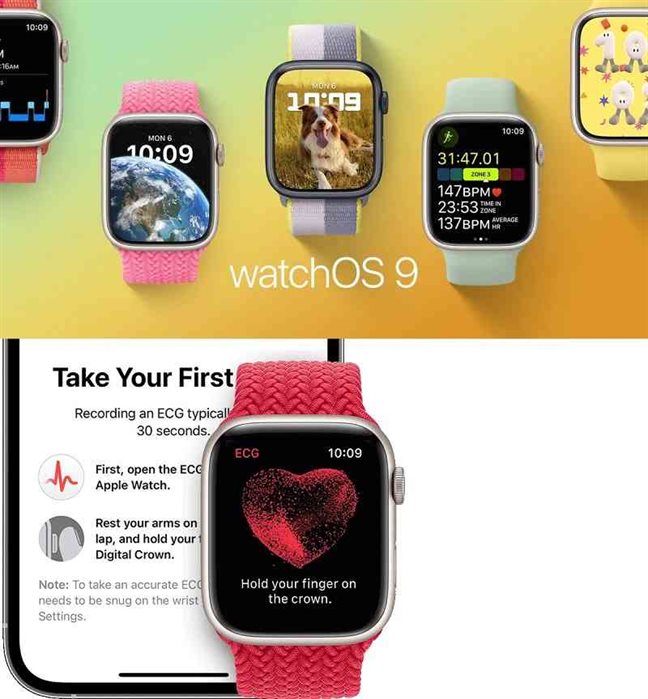 Apple has rolled out the third major software update for the Apple Watch.

What does watchOS stand for?

It was released on April 24, 2015, alongside the Apple Watch, the only device that runs watchOS. WatchOS exposes an API called WatchKit to developers.

The second version, watchOS 2, was released on September 21, 2015, and included support for native third-party apps as well as other improvements. On September 13, 2016, watchOS 3 was released, emphasizing improved performance and including new watch faces and stock apps.

On September 19, 2017, the fourth version, watchOS 4, was released. WatchOS 5 was released on September 17, 2018, to add more third-party support, new workouts, and the “Walkie-Talkie” feature.

Here are the detailed steps you need to follow to download and install watchOS 9.3 on your Apple Watch:

It is also important to note that watchOS updates can take some time to download and install.

If the update takes longer than expected, ensure that both your Apple Watch and iPhone are connected to Wi-Fi and that your iPhone is not in Low Power Mode. Additionally, if you have a poor internet connection, the update might take more time.

Before updating your Apple Watch, it is always a good practice to take a backup of your data. This will ensure that if anything goes wrong during the update process, you will not lose any important data.

To take a backup, go to the Watch app on your iPhone, tap on the “My Watch” tab and then tap on “General”. Select “iCloud Backup”, and toggle on “iCloud Backup”. Before beginning the backup process, ensure that your iPhone is connected to Wi-Fi and has enough battery power.

In conclusion, updating your Apple Watch to the latest version of watchOS is an easy process that will help ensure that your device is running at its best and has access to the latest features and security updates.

By following the steps outlined above, you can easily download and install watchOS 9.3 on your Apple Watch.

It’s always good to have the most recent version of the software to enjoy the latest features and security updates.

Nepal Telecom Lose Rs 2.29 Billion in Revenue, Reason Behind it!