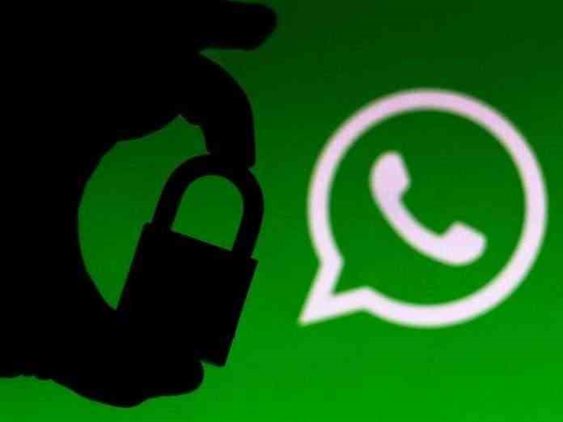 Transferring WhatsApp chats from an iPhone to an Android phone is a simple process that should only take a few minutes.

When switching phones, your chat history is one of the most crucial things to keep.

While most apps and chat platforms make it simple to carry years of conversation history with you, WhatsApp is an exception. Yes, as long as you stay on Android or iOS, you may use cloud backups to move your conversation history from phone to phone. On the other hand, changing WhatsApp from iOS and Android has resulted in the loss of all your discussions thus far. This is soon to change, thankfully.

WhatsApp is the most widely used messaging app in the world. With over 2.5 billion users, the service entrusts its online conversation backups to Google Drive and Apple iCloud, respectively. This makes sense as a free platform to reduce WhatsApp storage costs-my own WhatsApp backup is over 15 GB.

However, there is no direct connection between Drive and iCloud for transferring encrypted backups. Furthermore, neither platform has strong integration with the cellphones of the other. Apple’s iCloud service isn’t even available as an Android app. As a result, the only practical option for moving data from one platform to another is through local transfers.

WhatsApp has worked with Google and Samsung to enable local backup transfers from an iPhone to an Android device for the time being. If you want to transfer your WhatsApp conversations from an Android handset to an iPhone, you’ll have to wait a little longer. According to WhatsApp, the feature will be accessible later in 2021.

Google has made operating-system-level adjustments to allow users to transfer their WhatsApp chat histories from iPhones to Android devices starting with Android 12. For now, the feature is limited to Pixel phones but should be rolling out to all new smartphones that launch with Android 12.

Here’s how to do it step-by-step:

How to move WhatsApp conversations from an iPhone to a Samsung device?

Earlier this year, WhatsApp unveiled the ability to transport chats between platforms and a relationship with Samsung. This eliminates the need for Android 12 for Samsung devices, although it does make the process more difficult.

Transferring WhatsApp chats from an iPhone to an Android device is a simple process that should take no more than a few minutes, depending on the size of the WhatsApp backup. The entire transfer is encrypted and takes place locally. All information, including conversation history, images, and videos, should be preserved, but your WhatsApp call history will be lost.

Realme 6i (128GB Variant) Gets a Price Slashed in Nepal