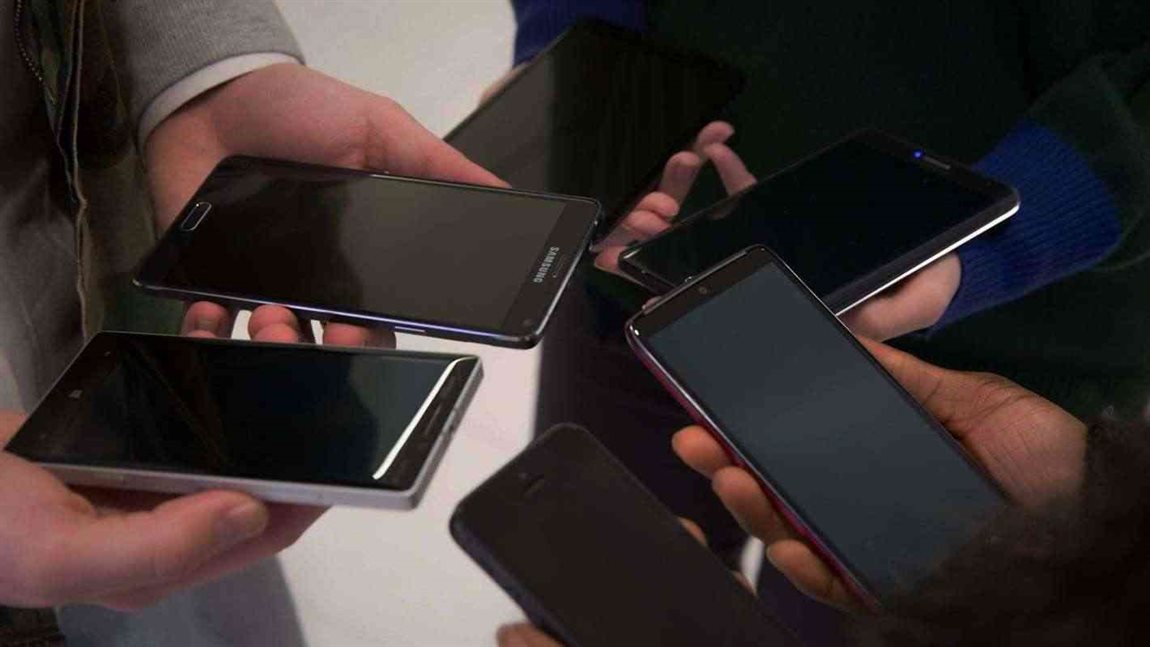 Businessmen panicked after the illegal sale of mobile phones crossed the line during the festive season, says “NTA made a false claim about the implementation of MDMS.”

Four months after the introduction of the Mobile Device Management System (MDMS), illegal mobile imports have not been brought under control,and mobile operators have started putting pressure on vendors and telecom authorities again.

Although it has been stated that MDMS has been implemented since last July, the businessmen are terrified after the illegal sale and distribution of mobile phones exceeded the limit during the festival.

Entrepreneurs have been pressuring the vendor, the founder of MDMS, and the chairman of the regulatory telecommunications authority, saying that for the past two years, the only thing that has been to feed illegal mobile importers and sway the business.

The chairman of the Mobile Importer’s Association, Deepak Malhotra, said that MDMS could not be implemented due to the negligence of the company importing the equipment.

“This is because the Telecommunications Authority has not made it a priority,” he said, “the authorities are heating up after we started putting pressure on them.”

According to him, the importer has come to meet the vendor businessman and it will take three months to bring the goods. However, the Telecommunications Authority has been saying that the same equipment can be brought through all the processes within two months in Nepal.

Malhotra told Merolagani, “So far, the Telecommunications Authority has done nothing but suspend and register the vendors on paper.” It is alleged that the regulator is fooling the businessmen and mobile users.

Malhotra has alleged that the Nepal Telecommunications Authority (NTA) has started implementing MDMS from July 16 and illegal mobile phones will be switched off. At that time, illegal mobile imports and sales were also reduced. Despite the rumors, Malhotra estimates that 50 percent of illegal phones were sold during Dashain and Tihar.

During the festive season, there was a lack of mobile phones in the market in Nepal. At the same time, since the MDMS was not implemented, and there was a shortage of mobiles phones, mobile dealers illegally smuggled in mobile phones.

NTA had entrusted a project worth Rs. 780 million to Numera of Malaysia, OSI Digital of India, and Namaste Global of Singapore (JV) for the development, connection, and operation of MDMS.

Despite the two-year delay in announcing the implementation from last July, illegal mobile imports are on the rise and the process of shutting down unregistered mobiles is also in doubt.

Even after the festive season is over, there is still a shortage of mobiles in the market. Due to the lack of chips in the world market, not enough mobile phones have been able to enter the Nepali market.

According to the customs department, 2.2 million mobile sets worth Rs 17.17 billion were imported in the first three months of the current fiscal year.

Entrepreneurs say that even though mobile phones are being imported, there are not enough phones below 40,000 in the Nepali market at present.

Oppo Holds Launch for All-New ColorOS 7 Outside of China for...