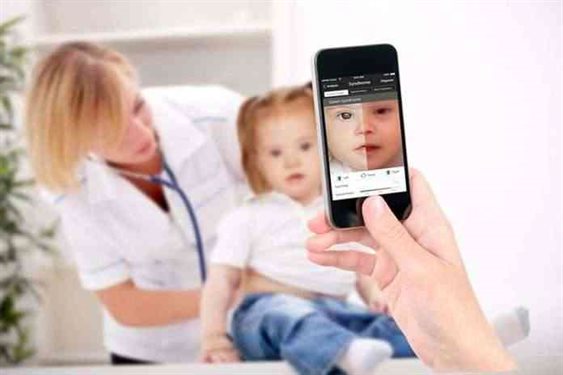 The new Google App can analyze your face and match it with well-known paintings.

A favorite app from Google is taking the world by the storm. Arts Google and Culture is a free mobile app for Android and IOS as well as Cardboard and Daydream devices. The new Google App analyze your face and match its well-known paintings. This new app can examine your look and pair it with famous paintings. The facial recognition technology is unique to create a scan of the face.

And identifying characteristics unique to the users is impressive. The results may vary depending on the hair you currently have or the type of glasses you use. This feature is prevalent as it’s a fun way to discover a painting that at least somewhat looks like you. Social media is like Facebook and Instagram with the selfies of users from this feature. This feature of Google is as Google Arts & Culture App. From the outcome of this app, some of the results are very much accurate. This app is free to download and easy to use.

The latest version of the Google Arts and Culture App allows users to match their selfies against celebrities. It pulled from more than 1200 museums in more than 70 countries. People all around the world also have tested their app. Some are using dogs, pictures of celebrities as well as the image of President Trump. This application works by using machine learning to recognize the persons face in the selfie. It then compares it with the artwork to find the matches.

This selfie matching feature is not available to users of Texas and Illinois. According to the San Francisco Chronicle as those two states have forbidden the use of facial recognition. To identify people without their consent. Googles Art and Culture App use one of the latest examples of how tech companies are using facial recognition technology in the world. Google says that this new feature is merely experimental. The user can use it to see photos, videos, manuscripts, and art on every screen and also in VR too.

1. First, download the Google Arts & Culture App from the App Store. It downloaded from iTunes as well as from the play store.

2. Then after, Scroll down until the user sees “Is your portrait in the museum” and press get started button.

This feature of Google also has drawn concerns from the privacy of the users. Some people even have expressed skepticism over the confidentiality of the facial information users. It has been sending to the google.