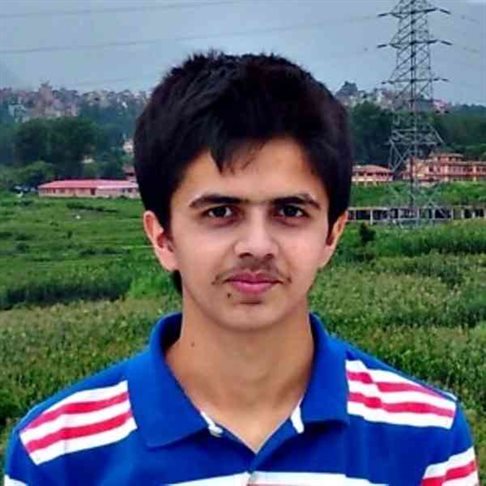 A Nepali boy recently discovered a bug on Instagram through the Bug Bounty program. Consequently, the company rewarded him with $6000 dollars which converts to almost Rupees 7 lakhs.

Saugat Pokharel is the young mind behind this. He found out that the company didn’t delete the photos and direct messages right away. Instagram’s server retained those deleted items even after a long time of deletion.

During recent times, when data security is the most talked-about aspect in the tech industry, this can be considered as a great achievement.

When, during independent research, Saugat downloaded Instagram’s data, his downloaded data contained photos and messages which he had previously deleted.

Meanwhile, Instagram had launched this feature (to let users download their data) in 2018 to comply with the European Data Rules.

Of course, most companies don’t delete the data right away from their servers. But Saugat found out that he retained his deleted data from over a year ago. This was the discovery that won him the reward.

“Instagram didn’t delete my data even when I deleted them from my end,” he told TechCrunch.

A spokesperson for Instagram told TechCrunch: “The researcher reported an issue where someone’s deleted Instagram images and messages would be included in a copy of their information if they used our Download Your Information tool on Instagram. We’ve fixed the issue and have seen no evidence of abuse. We thank the researcher for reporting this issue to us.”

According to the reports, Instagram has already resolved the bug about a month ago.

This is such great news that a young Nepali boy has been recognized in such a manner. The tech industry definitely needs such bright minds to excel. Kudos to Saugat from our team! 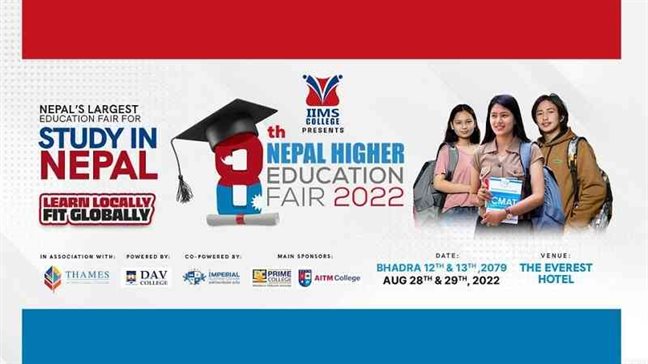