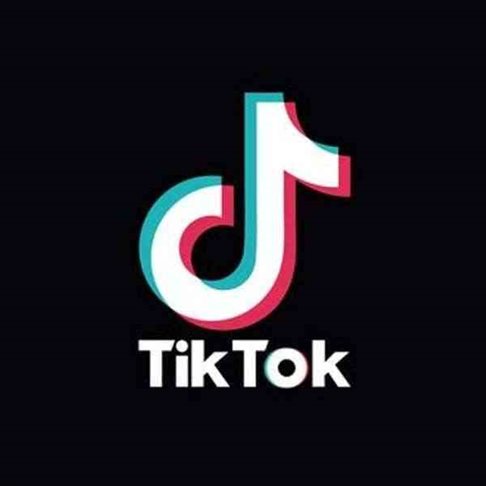 According to the Wall Street Journal, Tiktok tracked Android users’ data for over a year until November 2019. This is yet another blow for tiktok in the recent turmoil the company has been facing.

Google has banned the developers to collect the mac addresses and IMEI numbers of android devices since 2015. But Tiktok violated the rule after finding a loophole in the policy. Tiktok tracked the users for 15 months until November 2019. Similarly, Other android apps also did the same. The number of apps that did the breach was around 350.

With over 200 million users, Tikotok’s biggest market outside of China was India. The company is facing a great deal of loss after the incident took place last June.

According to recent reports, Tiktok is currently in talks with Reliance India to come up with an agreement to survive the situation.

A little on background on Tiktok

According to Wikipedia,” TikTok/Douyin is a Chinese video-sharing social networking service owned by ByteDance, a Beijing-based Internet technology company founded in 2012 by Zhang Yiming. It is used to create short music, lip-sync, dance, comedy and talent videos of 3 to 15 seconds, and short looping videos of 3 to 60 seconds.”

It will be interesting to see how Tiktok overcomes these unprecedented events in the future. Will it be able to survive the political agendas concerning China and the other countries?

Meanwhile, Nepali users of Tiktok have been very active and enjoying the platform to the fullest.

Have your say on this in the comment section below.