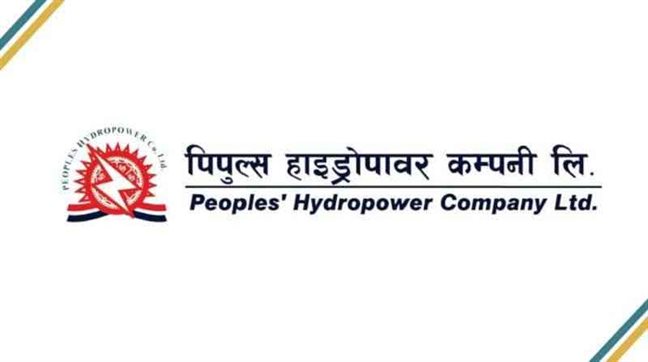 People’s Hydropower Company is going to issue IPO to the residents of the project-affected areas. The company’s IPO can be applied for from the 31st Bhadra.

The company is releasing 10 percent of the issued capital of 3 billion 200 million rupees to the locals of the affected areas. Locals can apply for an IPO of 32 lakh shares.

Out of which, the residents of Dordi Village Ward No. 6 and 7 will get 30 percent i.e. 960,000 shares. The remaining 2.2 million 40 thousand shares belong to the residents of the Lamjung district.

Locals can apply for a minimum of 10 shares and a maximum of one lakh shares. The application should be submitted as soon as possible by October 14th.

The company is constructing Super Dordi Hydropower Project ‘B’ with a capacity of 54 MW. The cost per megawatt of the project including interest for the construction period is Rs. 192.24 million.