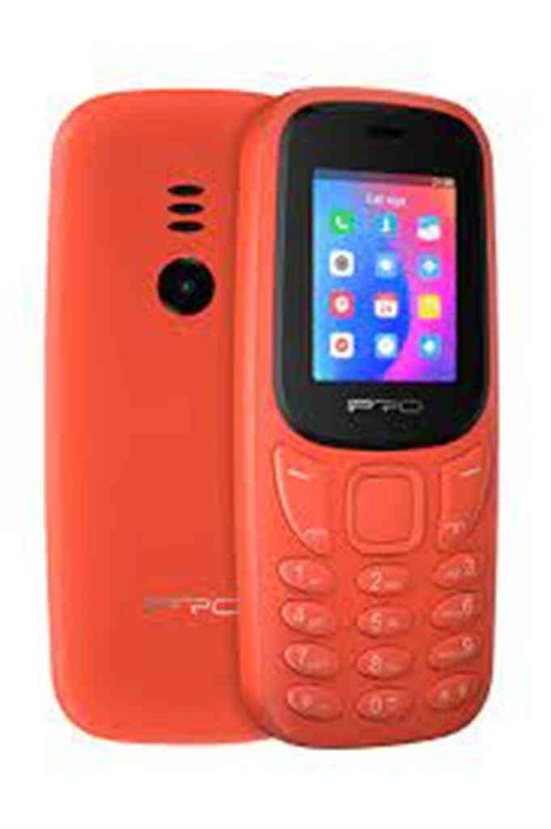 You may like this: OPPO Teases about Upcoming Flagship Under F-series

The company has said that iPro’s phone features will include dual SIM, wireless FM, camera, memory card add-on, video recording, and other features.

They are preparing to bring many models of iPro to Nepal in the coming days and also bring smartphones soon.

The company said that iPro’s feature phones are available on the Nepali market at a price ranging from Rs 900 to Rs 10,000.

You may like this: Realme 6i (128GB Variant) Gets a Price Slashed in Nepal 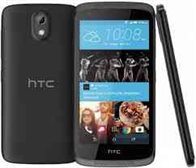