How many of your family member and friends mobile number are you sure of? 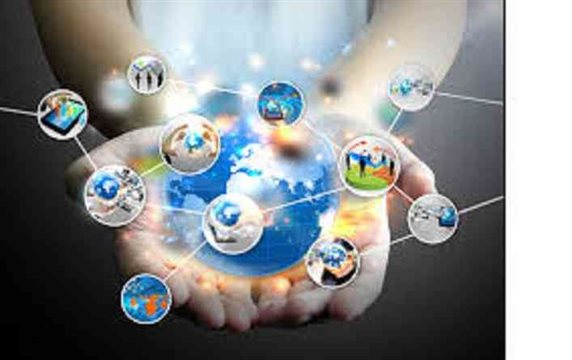 This quest is raised because we are nowadays dependent upon electronic devices even for these kinds of small things that we need to remember by our self.

Now the issue is being raised that students should get to use Google during the exams as well and this has started to become a topic for a serious debate. So the question arises.

Some years back the issue of the use of calculation also created such debate. And now the calculator is being used in every sector of education and even in the exams.

But when the question arises that student should get to use the internet during exams, there was considerable confusion and a big debate. Even in the reviews of a foreign language, the use of the dictionary had created a discussion.

But the use of a dictionary during exams was prohibited. However, the prohibition has benefited the talented students. Therefore there is no unity among the people for the agreement.

Change in mind: Even if the student is given the freedom to surf the internet to find the answer for his/her questions, he/she won’t have the time to make a right answer from the searches. They will only have the power of information in their hands.

Then the students won’t need to remember anything but have the skill to copy and paste and edit that information. But according to the scientists, due to the use of the brain, we have been able to evolve this much.

A study done on a taxi driver showed that his habit of doing his work himself had developed the grey matter in the brain. According to the scientist, digital technology has started shrinking the mind of people.

The fact that people don’t need to remember much has decreased the exercise necessary for our brain.

Therefore, scientists have suggested that one should remember and use their brain to perform activities rather than depending upon digital devices for the complete development of their brain.