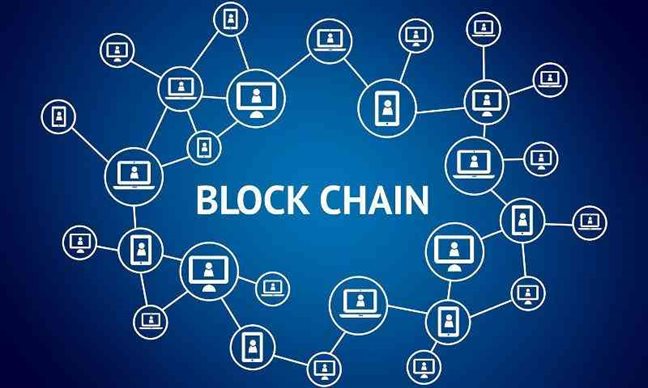 On October 6, 2017, Seven men were arrested involved in illegal activities on the grounds that states Bitcoin as an unrecognized currency in Nepal. According to the CIB task-force, these men were taken into custody after they were found guilty of engaging in Bitcoin exchange.

DSP Jeevan Kumar Shrestha told that this was their first arrest regarding Bitcoin exchange or transmission. Moreover, he said that the suspects have been taken in police custody and will probably be facing around three years in jail. They are also charged with fines whereas the traded amount will be discovered after further investigation.

Earlier on August 13, 2017, Nepal Rastra Bank stated that the operation of Bitcoin or any other cryptocurrency is illegal inside the country (Nepal Rastra Bank Act 2058). Furthermore, the Finance Minister of Nepal, Krishna Bahadur Mahara told that the regulations regarding virtual coins would be monitored but termed as illegal until further notice during his 2017-2018 budget speech. The reason given was due to Anti Money Laundering risk associated with virtual coins or cryptocurrency.

The surprising fact, though is probably most people are wondering what this Bitcoin thing is. While many people are still confused about its existence, only a handful of people are informed about Bitcoin.

National Bank of Nepal must undoubtedly know all about Bitcoin and threat it could afflict yet there’s grey space left for suspicion about if Nepal’s leaders are fully aware of the decision. Since the decision to ban the exchange or trading of the next possible dominant digital currency could be a huge mistake. Everybody should stay informed about Bitcoin because it could be the next big thing.

According to Bitsewa,‘Nepal Rastra Bank officially declared Bitcoin illegal in Nepal taking strict measures — We worked very hard to bring this revolutionary technology to Nepal, but it turns out our government have a very different plan altogether and doesn’t want this technology in the hands of Nepalese citizen.’

Bitsewa dealt in Bitcoins trading but closed its services this week following the NRB’s announcement.

Bitcoin or digital cash is based on the latest technology, called blockchain which uses blocks to store or record data. It was developed in 2008, initially to ensure that the diamond sold in the market is not a blood diamond. The blocks are secured using cryptography.

This technology uses distributed ledger which allows you to produce tamper-proof records or transactions. It employs a decentralized but distributed network. Also, it also allows you to register any purchase publicly or in the blockchain so that it could not get tampered with at a later date or anytime in the future.

But in the case of Nepal where documents get tampered with quickly, it could be of great help.

While nothing is secure in the computer world but it is difficult to hack the data stored in the blocks because hacking would require not a single computer but all computers at the same time.

There are endless possibilities which could be achieved with the usage of cryptocurrency. It could prove quite beneficial for individuals, farmers and small companies, not to mention large scale companies. In the long term, this technology could revolutionalize every process and services even those provided by the government but having said that it is not limited to these activities only. It can record even day to day transaction.

With the invention of the internet, communication was digitized, similarly with the advent of blockchain technology movement of data can become digital.

The most significant advantage crypt currency has over money is that it cannot be used twice. Only one can be the owner of the Bitcoin at a time. On the other hand, it is different from standard credit cards because you do not need banks approval to transfer your money from one place to another. Unlike average money transfers, where banks will only be the only ones’ validation the money transfer, in case of Bitcoin, everyone will be validating.

The other huge benefits of using Bitcoins are it eliminates the need for the middleman, hence saving a lot of money as compared to other usual money transfers. According to IBM, around 15% of banks will be using this blockchain by the end of 2017.

While banks are increasingly adopting this latest technology, the government of Nepal has stopped Bitcoins exchange, for the time being, banning people from being benefitted from this fantastic opportunity. They will someday have to allow its trading else the country will be forever stuck in the stone-age while every state will be digitizing.

As of now, Nepalese Local bitcoins mirror site exists in Nepal, but there are currently any operations running as there are only two buyers. Let’s hope Nepal lifts the ban soon.