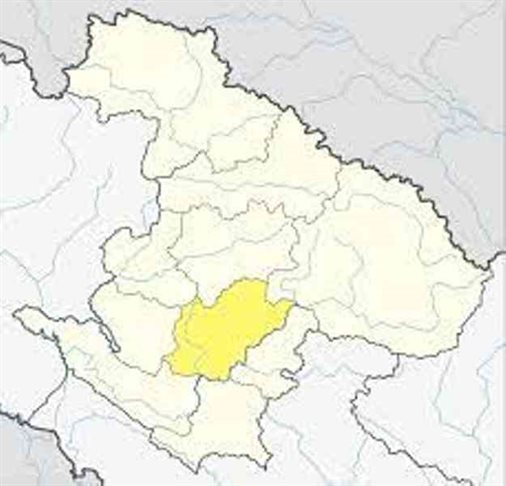 Three remote villages of Jajarkot are linked to the communication service for the first time.

After the construction of new towers ‘2G’ and ‘4G’ by Nepal Telecom, three remote villages are connected to the communication service in Jajarkot municipality.

The locals now have easy communication thanks to the construction of telecom towers. And the service began operational in those villages that previously did not have telephones.

Sirjana Basnet, Ward Chairman of Barekot Gaonpalika-4, said that the requirement to leave for hours to make a call has now ended. Previously, there was no tower, I had to deal with several issues while making a phone call.

The 4G service has already operational in Junichande and Shivalaya municipalities and in Barekot municipality since Thursday.

You may like this: Nepal Telecom 4G Service in the Remote Village of Solukhumbu