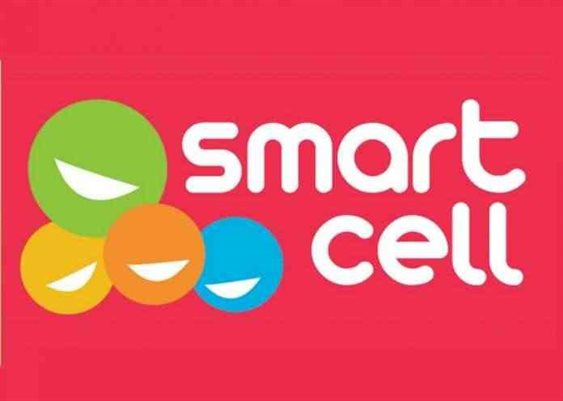 Earlier, Smart Telecom did not integrate the app into its network, creating concerns about the data in the app. Since then, customers of Smart Telecom have complained of discrimination.

Now the Nagarik App is available on the smart network.

Smart users can create an account without having to update the app. Previously, some issues were encountered while testing Secure Tunneling from the Nagarik App server to the Smart Cell server.

You may like this: How to Register PAN Using Nagarik App?

The government is currently testing the Citizen app, which will provide access to all government services. The app is scheduled to be publicly released in the coming weeks.

Nabil’s DigiBank Allows You to Withdraw Cash without Cheque