39 teams have qualified to the World Finals from among the thousands of participants from 163 countries.

In addition, a Nepalese team advanced to the finals, securing a spot in the top 12. The top 12 teams will progress to the World Finals’ second round.

The Nepali team’s project is a small version of the Atmosphere Satellite. It provides environmental information.

It is capable of calculating atmospheric pressure, temperature, dust, altitude, humidity, and pollution levels. It is said to keep a record of the present time as well as the previous 24 hours.

The winner of the Microsoft Imagine Cup will get Rs 1 million, Azure Credit, and four places in the World Championship.

Awan Shrestha is the team leader. Sansrit Paudel, Ashish Adhikari, Sabil Shrestha are the members of this amazing team.

The four selected teams will advance to the next round and will receive $10,000 and Microsoft Azure Credits. And a chance to compete for the World Championship prize. 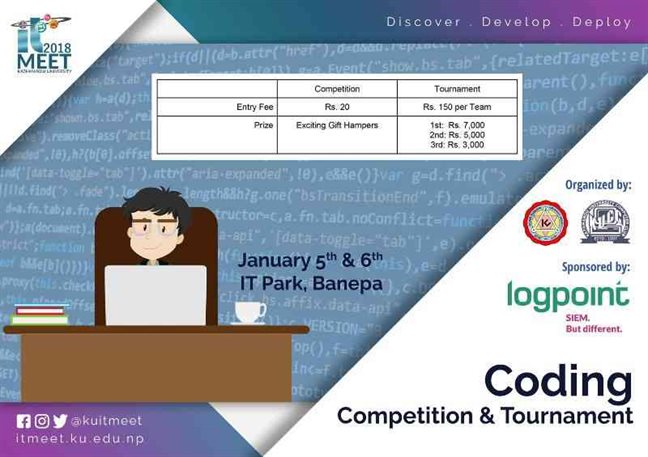 Do You Get Excited About Solving A New Coding Problems ?