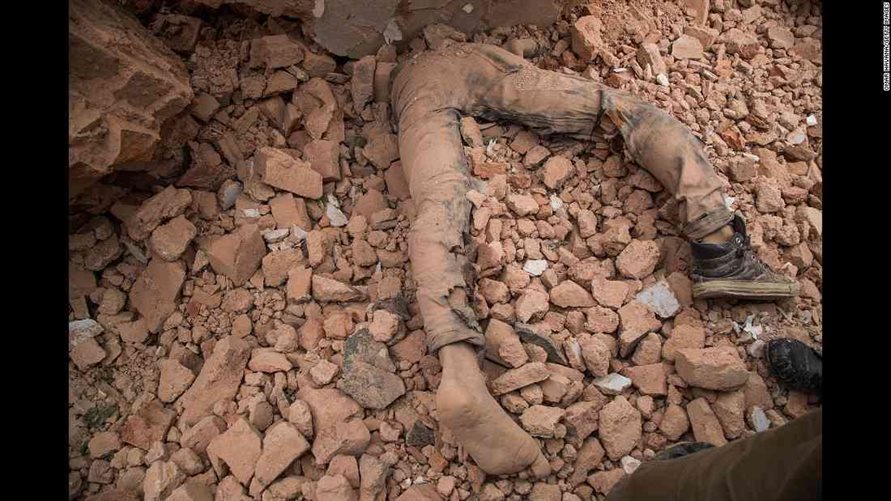 After the heavy monsoon rain, the threat of landslides is now looming in the Dhading district. The Kapur village of Lapa VDC and Hindung village of Shertung VDC situated at the northern part of Dhading, which have been heavily affected by the recent April earthquake and the constant aftershocks, are now facing the problem of landslides.

The heavy rain in the district is believed to have triggered mudslides. These mudslides that started to fall from the upper region of the colony has frightened the villagers. Landslides continue to strike areas that have suffered wide ruptures and cracks as a result of the quake and aftershocks. As a result, many VDCs of Sertung, Jharlang, Lapa, Ri, and Tipling are at high risk of landslides. Lapa and Shertung VDC are among those 5 VDCs of Dhading that are very difficult to travel to.

As per the reports, nearly 300 families from villages in the Lapa VDC have started living in makeshift tents nearby the headquarters after the ongoing landslides made it difficult for them to stay in their villages. People from other parts of Dhading district like Linjo of Tipling, Lapa’s Kapurguan, Choke, Thali Mehen, Tingchet, Tir, have also started to relocate themselves in safer places.

After the relay of information about the continuity of landslide, the team of security personnel under the leadership of CDO and incorporation of the district’s natural disaster relief community, BasudevGhimere had visited and returned from the affected area. CDO Ghimire has promised to deliver the relief materials as soon as possible for the villagers that have been affected by the landslides.