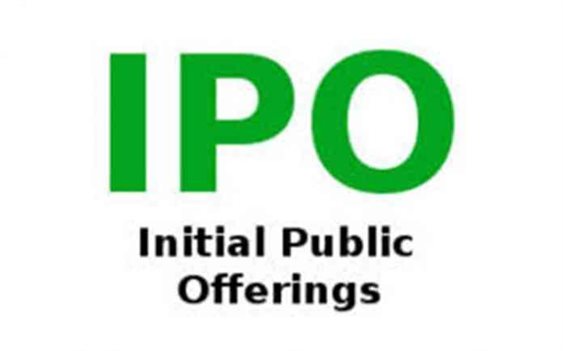 Nepal Infrastructure Bank Ltd. Nepal first bank to contribute towards the economic development of the nation through large-scale investment in infrastructural projects.

Speaking with Bikasanuj Pandey, acting CEO of the bank, said that the letter of invitation would be made public on Poush 21st with the issuance of the IPO on (15 January 2021)(Magh 2, 2077).

Along with this, the bank will release an IPO worth Rs 8 billion to the public. At the rate of Rs 100 per share, the company will issue 80 million shares. The issue and sale manager is NIBL Capital.

The company will issue 80 million shares worth Rs 8 billion, which will be 40 percent (including 0.2 percent allocated to employees) allocated to the general public under the capital will be issued.