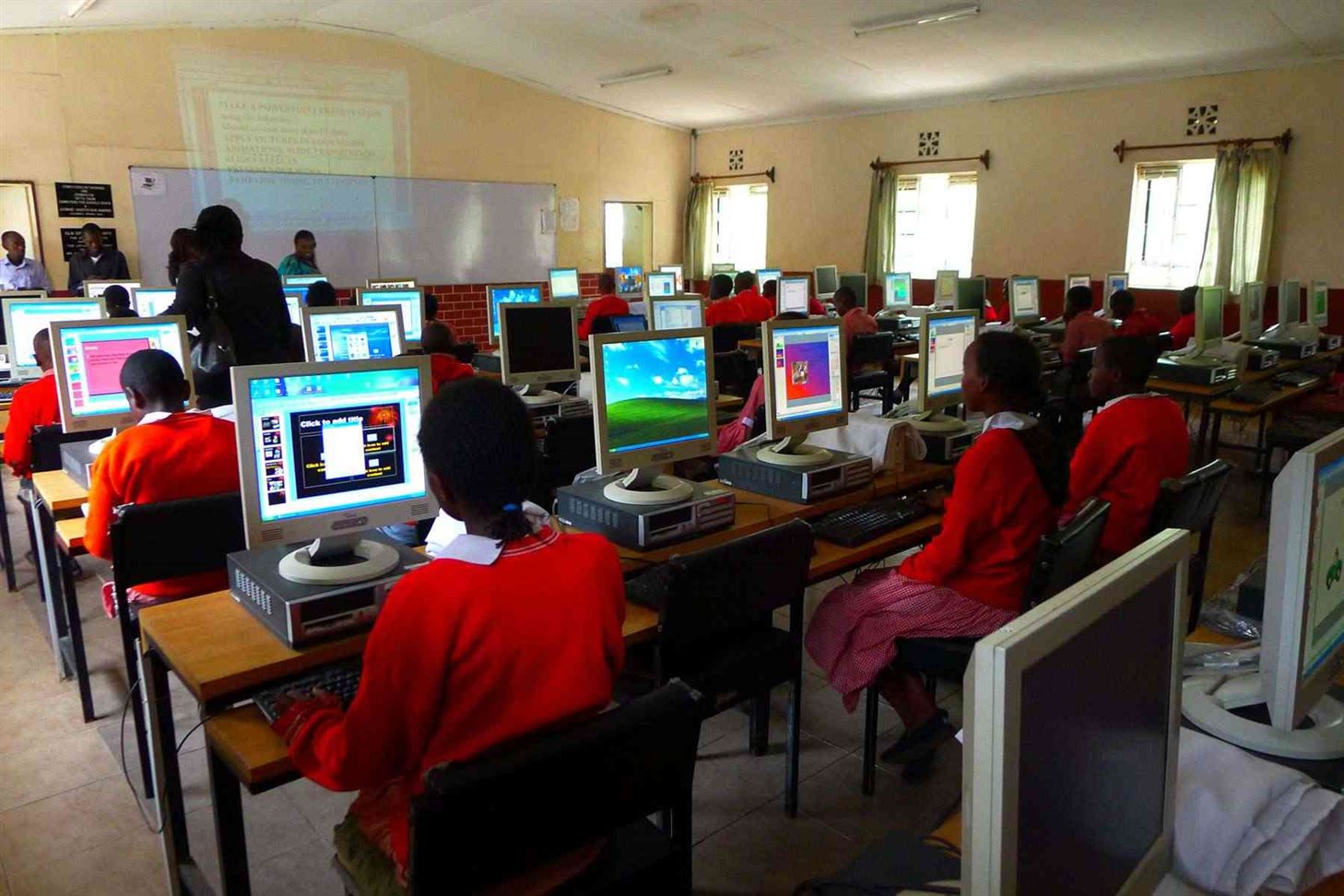 Day by day hackers is continually trying to steal private information either by getting into the victim’s system by using different methods by exploiting the software installed in the order or by some other means.

According to online news, more than 60 percent of Adobe Reader users have unpatched versions, leaving them vulnerable to attacks. By performing routine updates for their software, consumers can protect themselves, patching known vulnerabilities and therefore significantly reducing the chance of being hacked.

Most often used software, such as MS Office, Adobe Flash, and PDF reader (as well as the browsers themselves) are the primary targets for exploits if left unpatched. Few time ago the fake patches for, Mozilla, Internet Explorer displayed messages informing users that updated versions and install the phony plugin to the user browser to sniffer user password. For example, the page will tell the user that updating their Flash version is critical.

Once the user clicks the fake update, it will download malicious content (like, for example, the RAT (Remote Administrator Tool) to the victim’s computer, as well as perhaps a rogue anti-virus, asking the user to pay to remove the infections. Similar attacks are most often happen in the flash and adobe reader. So, we should be careful before updating any software.