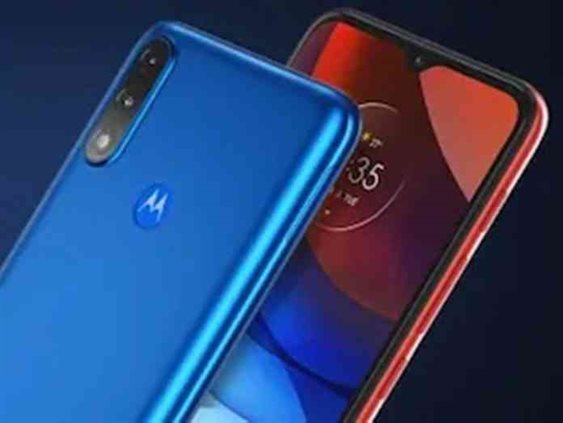 The Motorola Moto E7 Power is powered by a MediaTek Helio G25 octa-core processor. It includes 2/4GB of RAM and 32/64GB of storage. It is powered by a 5000mAh battery and runs Android 10.