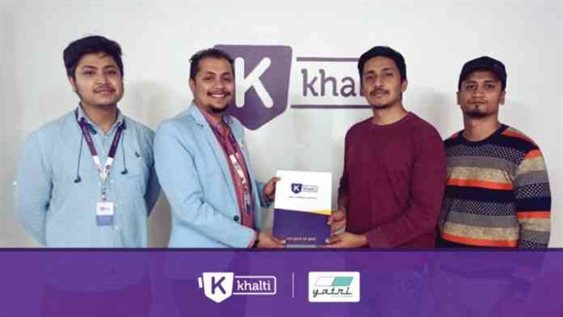 Booking of the first electric bike Yatri motorcycle in Nepal can be done from the ‘Khalti’ digital wallet. Yatri motorcycles will book 1,000 bikes in the first phase. The company has made an arrangement to book bikes by paying Rs 10,000 initially.

Yatri motorcycles will be charged for booking only out of ‘Khalti’. The company will not accept cash payments. Motorcycle bookings can be made from April 23 (Friday). Yatri motorcycles are electric vehicles designed for urban workers.

The company initially launched two models, the P Zero and P One. The company’s premium bike P Zero is priced at Rs 1.949 million. Similarly, the value of P-One is Rs 495,000. The company has stated that the motorbikes ordered now will be available in four months.

Jonam Bhurtel, assistant manager of Khalti, says that they are excited to build Khalti, the first pre-booking platform for electric motorbikes in Nepal. “Customers who have been waiting for a long time for Nepali electric motorbikes can now book from the ‘Khalti’ mobile app,” he said.