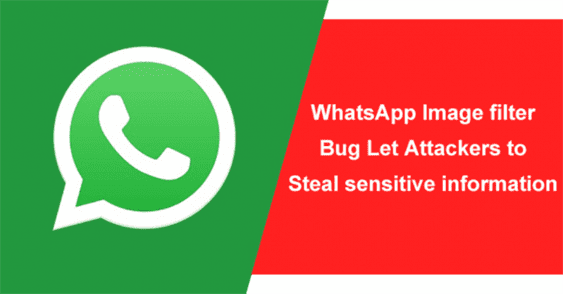 WhatsApp is a free multiplatform messaging program that allows you to make video and phone conversations, send text messages, and more all over the internet.

WhatsApp is extremely popular among friends and family who live in other countries and wish to stay in touch, with over 2 billion active users.

Users will be able to access the messaging software on their phones as well as four other devices thanks to the multi-device capability.

This implies that users can sync devices such as a laptop, computer, or tablet, but not another phone.

At the moment, the capability is limited to one phone per account. WhatsApp does, however, intend to add more devices in the coming days.

WhatsApp’s calling and messaging software just expanded its multi-device support beta. The new feature allows users to connect secondary devices to their primary WhatsApp account on their smartphone via WhatsApp Web and send and receive messages and calls without having to connect the primary device to the internet.

WhatsApp stated that the functionality took so long to roll out because the business “had to rethink” its architecture.

The design, according to the Facebook-owned messaging app, makes it simple to create a synchronized experience between a phone and a companion device without compromising security.

The feature is still in testing, so anyone interested in trying it out may join the Multi-Device beta program from within the app. WhatsApp currently allows users to opt-out of the beta program.

According to WABetaInfo, WhatsApp has submitted version 2.21.23.10 to the Google Play Beta Program. Multi-device functionality will soon become a required feature in future updates, according to the source.

The ability to opt out of multi-device support programs has been eliminated for customers in the 2.21.23.10 beta version, according to WABetaInfo.

That means the feature may be removed from beta in future releases and made permanent.

Users will not be able to uninstall WhatsApp beta version 2.21.23.10 once it is released. This suggests that WhatsApp is ready to make multi-device functionality a requirement, which will most likely be rolled out to everyone on the platform.

What impact will this have on the users?

The functionality is now in beta, with the ability to opt-in or out of the program. This means that individuals can choose whether or not they wish to enroll in the program right now. Users will no longer be able to exit the software because the feature has been deleted.

According to the WABetaInfo article, customers who have already used the feature will be logged out of all linked devices and will have to log in again.

The shift appears to be a delayed one, as the multi-device option in the app is still available to us, and we have the option to opt-out of the beta program.