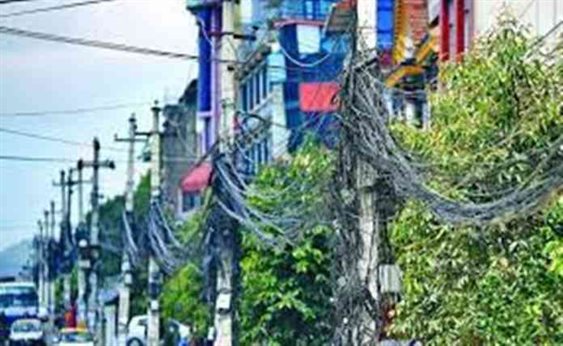 The Telecommunication Authority of Nepal (TAN), has drawn attention to the incident of internet wires being cut and asked to take action against those who were involved in it.

NEA started cutting internet wires stating that it has not paid the increased rate of the utility pole where the wires are connected.

Telecommunication has published a notice stating the problems and interruptions created after cutting down optical fibers in various places of the country.

According to NEA, this has hampered very important events and services of the nation.

According to the Telecommunications Act, 2053 BS, the NEA has said in its notice that blocking such service will lead to punishment.

TAN stated every problem can be solved by a proper discussion only so they requested to have a meeting with NEA and Internet Service Provider of Nepal.

Daraz vs Sastodeal: The Meme Battle!