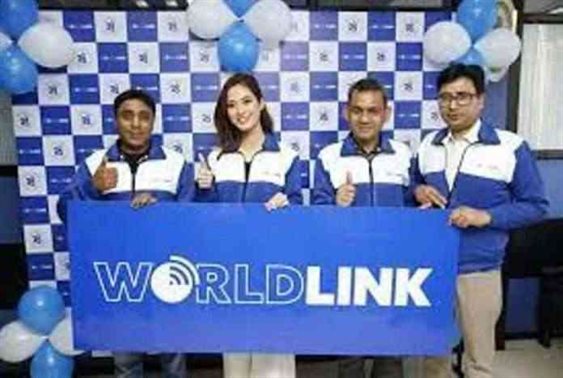 WorldLink then launched Dialop Internet two years later after the startup of the email service. Similarly, it started bringing international bandwidth from VISAT in 1999 and at the same time, it even started expanding the service outside Kathmandu.

With the launch of the Wireless Broadband Internet Service in 2000, WorldLink start the partnerships for Content Cash began with several international companies. They partnered with Akamai to set up the first container cache in Nepal.

In 2002, a nationwide VISAT network was created that connected the country’s major cities. Going from wireless to wire after starting internet service only from next year helped a lot in improving the quality.

The nation established a wireless backbone in 2006. It also made it easier to connect major cities. As it used to be from Visat, it was changed to wireless. Two years later, they set up cross-border fiber for international bandwidth.

In 2010, WorldLink partnered with Google for Content Cache and launched its first 10 Mbps internet service in 2012.

In 2014, Fiber Internet (FTTH) broadband service was launched in homes of service recipients. It only solved quality problems on the Internet. With the launch of FTTH, network expansion became easier and the number of subscribers accelerated. Investment in it has been started increasing since then.

WorldLink launched IPTV in 2016. For the first time in Nepal, they started IPTV with WorldLink. This made it possible for customers to watch the internet and TV on the same cable.

The same year, it partnered with Facebook for Content Cash. WorldLink, which has been making such progress, was honored by the Government of Nepal in 2017 as the largest taxpayer in the country in the field of information and communication technology.

WorldLink has unveiled a ‘separate’ filtering content for safe internet access. It was an online ‘protection’ for children.

WorldLink launched the ‘Free WiFi’ service in 2018. Which has reached more than 11,000 places today. WorldLink users can easily use WiFi in these places. More than 150,000 users are connected to such public WiFi daily.

By employing more than 4,000 people, WorldLink has become the largest employer in the field of information and communication technology. So far, WorldLink has provided services to more than 500,000 homes. The company plans to provide internet to 2 million households in the next five years.

The company has expanded its services to 73 districts of the country. WorldLink alone uses 45% of the total bandwidth of the Internet introduced in Nepal.