The government plans to provide induction cookers to endangered, indigenous, and Dalit students studying in Kathmandu from outside the district. The Center for the Promotion of Alternative Energy has issued an open call for applications. It is said that such stoves are supplied for free by standardizing the students.

Students will be able to fill out the form online. Fill out the online form and include the token number you got in your email, as well as a copy of your citizenship certificate, a recommendation from your educational institution, and a copy of your student ID card. When submitting the application, the student must include a copy of his or her endangered, Adivasi Janajati, or Dalit identity card, as well as a recommendation. According to the promotion center, applications can be filed until June 23.

Previously, on February 21, the center issued a notice inviting students to apply for electric stoves. According to the Center, students who have got the electric stove previously will not be able to reapply.

As the price of LP gas has lately increased, the center has indicated that electric stoves are being supplied to students as a relief. The institute believes that this will also encourage the use of electric stoves. 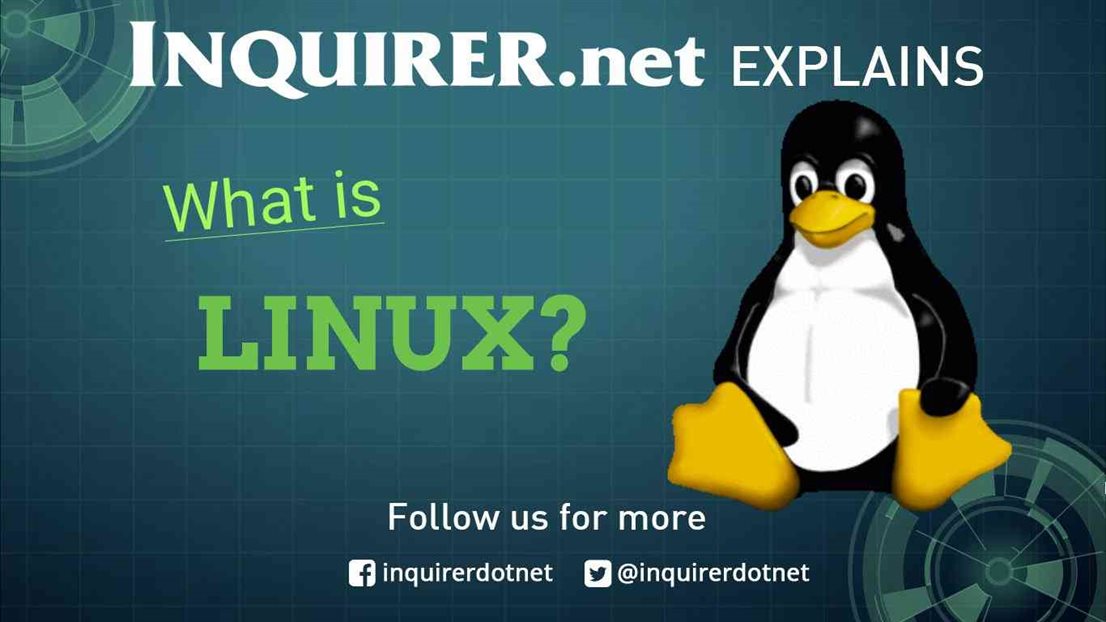 Why Programmers Should Prefer Linux OS Instead Of Windows ?