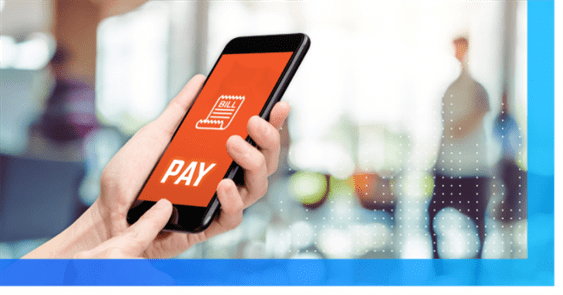 Government is serious when it comes to making Digital Nepal. Most things can be done digitally. From vegetable market to bus fares everything we see is digital. Now the government has stepped up again to make digital Nepal.

Now, the payment of local government level can also be paid using an electronic system. The Auditor General’s Office has started work on the necessary system for electronic payment at the local level.

Even now, payments in different sectors of the Nepalese government and state governments are conducted digitally.

The Office of the Comptroller and Auditor General’s spokesperson, Gyanendra Poudel, said that they are now planning to cover the problem of public service use by expanding its reach.

Last year, the National Conference on Public Finance Management 2077 in Kathmandu agreed to create such a system. “We’ve pushed the process forward based on that decision,” he said.

Since a separate system has been built for this, work on it has begun. According to Poudel, the system’s installation has begun and will be completed by the end of the fiscal year.

At the same time, electronic payment systems will be implemented in the area of public utility services at the federal and state government levels. He also said that a system for making local government payments electronically will be created.

You may like this: Impact Of Digital Payment And Contribution Of NCHL Products In Capital Market Sector

Facebook Should Be Made Liable For ‘Fake News’ On Sites: UK...