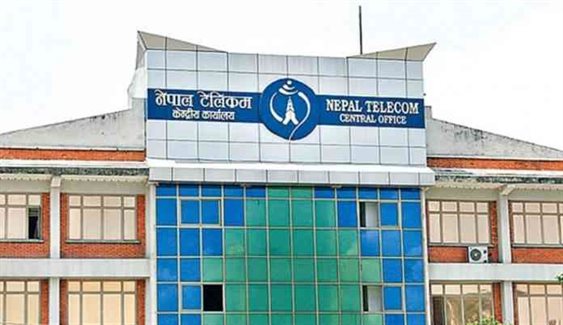 NTC released its financial statement for the fourth quarter of the current fiscal year. There has definitely been a decline in the profits and revenue owing to the pandemic. Let’s look at it in a brief summary.

Compared to the fourth quarter of the previous fiscal year, the revenue from the services of the company decreased by around  Rs. 2.29 billion. This is due to the decline in service usage owing to the worldwide impact of Covid-19.

Due to the sharp decline in other services including roaming, increasing use of OTT, GSM and PSTN Voice service decreased by about Rs 2.16 billion and international service by about Rs 540 million.

Meanwhile, Data services have increased by about Rs. 750 million

Considering the global pandemic, the company also provided various services for free and discounted rates. Similarly, In the Corona Relief Fund set up by the government, the company has contributed Rs. 100 million.

Despite the growing number of users, the decline in revenue from the company’s service sales and other business headings has also had an impact on profits.