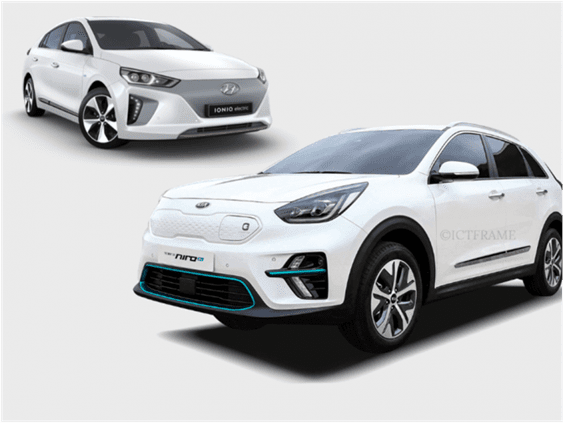 On May 28, 2020, The Government of Nepal announced its budget for the coming fiscal year 2077/2078. General people of Nepal were anticipating the budget to focus more on Health, Communication, Digitization, and Domestic manufacturing since the coronavirus pandemic.

You May Also Like – Cybersecurity at Priority in the Forthcoming Budget!

The policymakers are being criticized by many Nepalese citizens for improper decisions. Let’s look and compare the budget from the previous to the present EV structure!

Reactions on the Tax Hike on Electric Vehicles

The Prime Minister of Nepal, KP Oli in one of his speeches had claimed that Nepal will become 20% electric in the streets by the year 2020. However, the current budget of 2077/2078 has to say something else.

Many Nepalese people wishing to purchase an electric vehicle now have second thoughts since the government has succeeded in demotivating the general public.

The e-car which was worth 50 lakhs before the lockdown now tags a price of 80 lakhs! A massive increase of 30 lakhs is no joke. 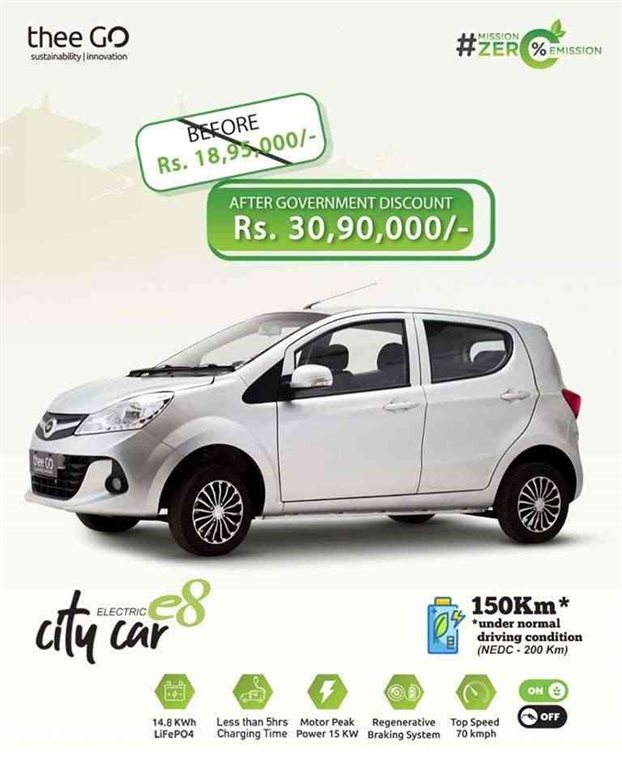 The Environmentalist, Car Enthusiast, and the Entrepreneurs show concern on the ever so changing and unstable government policies.

Electric Vehicle Association of Nepal (EVAN) also fears that there will not be any EV in Nepal in the coming years!

Kul Man Ghising, Managing Director at NEA, also says consumption rather than the production of electricity brings economic prosperity. If there is not enough consumption of Electricity, there is no purpose in manufacturing in the first place.

EV technology is still developing and is new in the worldwide scenario. This makes the design so costly and expensive to purchase. In Nepal, EVs cost more than petroleum vehicles yet people are willing to shift from a petrol/diesel motor to an electric lifestyle because of the health benefits it provides. Yes, EVs contribute to a green environment and fresh air with less pollution.

In addition to the environmental contribution, EV also contributes economically. While purchasing an EV, the initial purchase cost goes outside Nepal during import, but the electricity consumption by these e-Cars contributes to domestic production! It helps the cash flow within the country promoting self-reliance and more employment opportunities.

On the other hand, a petroleum vehicle’s lifetime expense goes outside Nepal.

Dr. Yubraj Khatiwada, Finance Minister of Nepal made his response to the criticism regarding the tax decisions.

On his defense, the minister says that the previous subsidy which was available for EVs resulted in the import of very expensive vehicles such as Audi and Tesla. And he believes that more money is flowing outside Nepal because of these expensive imports.

Furthermore, he also claims that electricity consumption will not balance just with private electric vehicles. Some many industries and factories will consume much electricity, Dr. Khatiwada explains.

The bigger question is, how will Nepal develop into a greener country if the pollution emitting vehicles do not switch to electric?

Will Nepal have no option than to manufacture its own E-Vehicles?

Does Nepal have the resources for that? Only time will tell!

Ncell Lottery Scam in Nepal, Lottery of 2.5 Million Businesses in the name of Ncell