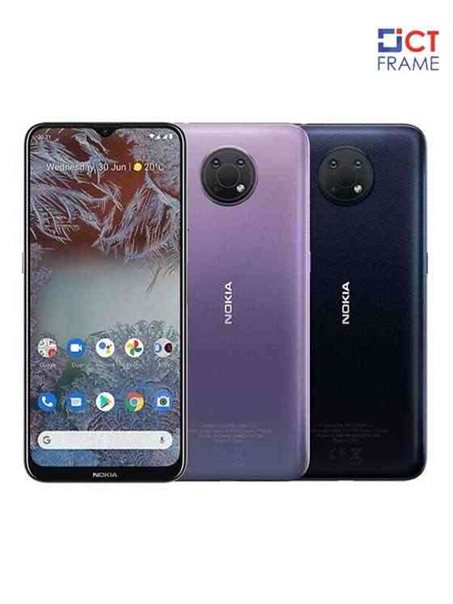 Nokia G10 with Helio G25 goes official in Nepal. Nokia has always been a favorite in Nepal. Here’s everything you need to know about Nokia G10.

Nokia has been well known for its mobile phones. At one time it was the largest worldwide vendor of mobile phones and smartphones. Nokia was widely popular in Nepal during the 2000s.

Want to know everything about Nokia G10? Check out the details below.

It consists of an IPS LCD display of 6.5 inches. This display has 720 x 1600 pixels resolution. Along with an HD+ panel display with an impressive aspect ratio of 20:9. However, protection in the front or the back of the phone is not available.  Its design almost resembles the OnePlus 7T. In fact, they both have circular camera modules. G10 consists of a side-mounted fingerprint scanner. In addition, the device flaunts its selfie camera with a teardrop notch design. Meanwhile, available in two colors Dusk and Night.

The processor is MediaTek Helio G25 chipset which is coupled with Mali-G52 MC2 GPU. In general, it works on Android 11. Software update for 2 years is promised by the company. Furthermore, 3 years of security updates will also be given. Yet, the chipset used is less powerful. In the same price range, it might have low-performance ability compared to others.

It has a 13MP primary triple camera set-up at the back.  The camera contains a 2MP macro sensor and a last 2MP depth sensor. The triple camera makes it more fun to capture special memories. It supports an 8MP front camera for selfies. It records 1080p video at 30fps on both the rear and front camera.

5,050mAh non-removable battery makes it more reliable. It could last up to 3 days between charges. Its charger is a USB Type-C port that has supports 10W charging. It uniquely supports FM radio which is rare these days. Nordic design, lightweight, slimline, and durable are some extra features. 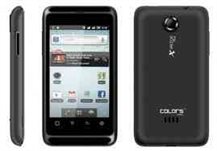