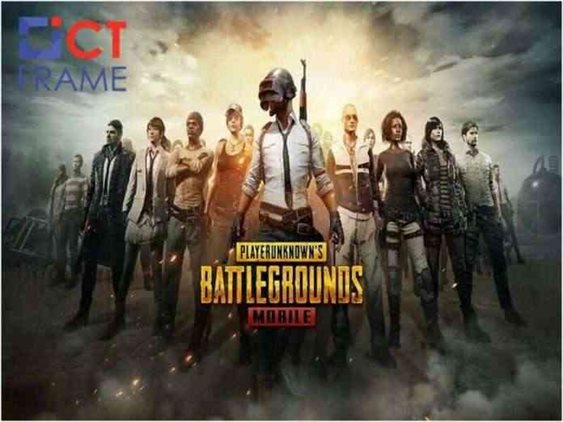 Usually, Game servers are separated by region. However, to set up real-time connections across the world, they required high-quality connections.

Within the game, almost up to one hundred players parachute and land onto an island to search for weapons and armor to kill others while avoiding getting killed themselves. Over time the available safe area of the game’s map decreases in size. In order to force encounters, it shows surviving players into tighter areas. The last player or team remaining is the winner of the round.

WorldLink has begun testing the PUBG server in Nepal. It’s expected to bring the much-sought addition to the online battle royale game. After PUBG’s parent company Tencent help a local server to WorldLink to satisfy its vast gaming community in Nepal to address the gaming issues this became possible.

What are CDN servers and their benefits?

It permits for the quick transfer of assets needed that is for loading Internet content including HTML pages, javascript files, stylesheets, images, and videos.  Today the majority of web traffic is served through CDNs due to its popularity. Also including traffic from major sites like Facebook, Netflix, and Amazon.

If properly configures, it may also help protect websites against some common malicious attacks, such as Distributed Denial of Service (DDOS) attacks.

Primary benefits can be shown below:

Visitors however experience faster page loading times by distributing content closer to website visitors by using a nearby CDN server (among other optimizations). It reduces bounce rates and increases the amount of time that people spend on the site.

CDNs are able to reduce the amount of data an origin server must provide through caching and other optimizations.

Due to its distributed nature, a CDN can handle more traffic and withstand hardware failure better than many origin servers.

It provides security like DDoS mitigation, improvements to security certificates, and other optimizations.

In general, CDN is a network of servers linked together with the goal of delivering content as quickly, cheaply, reliably, and securely as possible. They place servers at the exchange points between different networks in order to improve speed and connectivity.

Each application often has one origin server in one part of the world. If a user sends requests from other parts of the world, they may experience high latency. Therefore, to help avoid that web application uses CDNs.

WorldLink is operating two cache server nodes. It targets to operate 10 servers at once. Although currently the two servers are under testing and the leading ISP expects the server to go live within a month. WorldLink is one of the leading ISPs with more than 5 lakh household subscriptions. Alone WorldLink accounts for 10 Gbps of international bandwidth and it amounts to 20 to 25 Gbps in total for the popular game. This is the reason why it took the initiative.

However, WorldLink is preparing to add 8 more CDNs in Nepal. The team thinks that it will help reduce latency or ping in while gaming. In fact, Worldlink had successfully installed 20 CDN servers for TikTok after users complained of high latency.