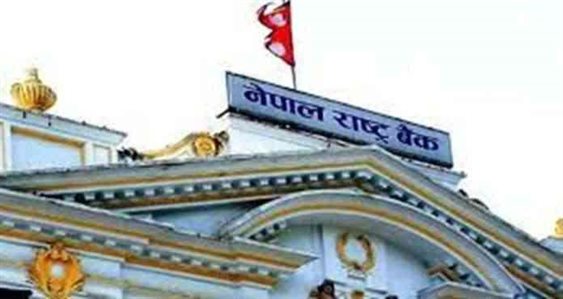 Even though the government has yet to approve the usage of virtual currencies, Nepal Rastra Bank (NRB) is prepared to debut digital money in the domestic market.

Speaking at the NRB’s 67th-anniversary celebration on Wednesday, Deputy Governor Bam Bahadur Mishra said the central bank is preparing to replace physical cash with virtual currency. After India increased its preparations to launch a digital version of its currency by the end of March 2023, the NRB is eager to deploy digital money.

He stated that as the situation gets comfortable, strict rules will become more flexible, and flexible policies will also go forward in a timely way.