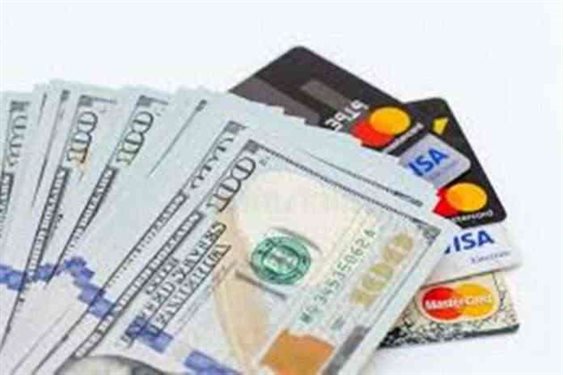 The NRB has allowed commercial banks and development banks to issue prepaid cards with a maximum value of  $500.

Online purchases of foreign products and services can now be done easily from Nepal. You can obtain a prepaid card from the banks of Nepal amount up to $500 a year.

Until now, the only way to pay for goods and services was with foreign cards. There was no provision for legitimately spending from Nepal.

Those who want to obtain a prepaid card in equivalent foreign currency. Such a card can be issued by depositing money into the bank account. When the card is issued, customer identification information should be updated.

A limit of US $500 or equivalent foreign currency can be deposited in the card at the customer’s request, depending on the day’s exchange rate.

Users may exchange $500 or other equivalent foreign currency at the same time or repeatedly for a period of up to one year.

You may like this: NRB Gives Permission to IPay for Digital Payments in Nepal

Users of foreign goods and services who are not limited by Nepalese laws will be able to buy online from abroad. Banks would be restricted from depositing more than $500 or the equivalent in foreign currency at any time.

You may like this: NRB Issued a license to Fintech International for a Card Payment