Yesterday, in an online event, OnePlus unveiled its new awaited series- OnePlus 8 Series. After the numbers of teasers, the company finally launched the next generation flagship device through a live event. After the launch of the series, OnePlus have now successfully entered the IP 68 rating for water and dust resistance.

In an online event, the company launched its flagship device with many hefty features. With a 120 Hz refresh rate, IP 68 rating, and massive battery capacity with 30-watt wireless fast charging, the series is capable of bringing vibrations in the smartphone market.

The series is powered by a flagship Qualcomm Snapdragon 865 SoC processor making the device a performance beast. Similarly, the massive 4510 mAh battery with 30-watt wireless charging capability in OnePlus 8 Pro and 4300 mAh battery with 30-watt warp charge in PnePlus 8 packs enough power. 30-watt wireless charging isn’t available in OnePlus 8, though. To feel the wireless speed of 30-watt in OnePlus 8 Pro too, you need to buy the official Warp Charge 30 Wireless Charger for $69.95. 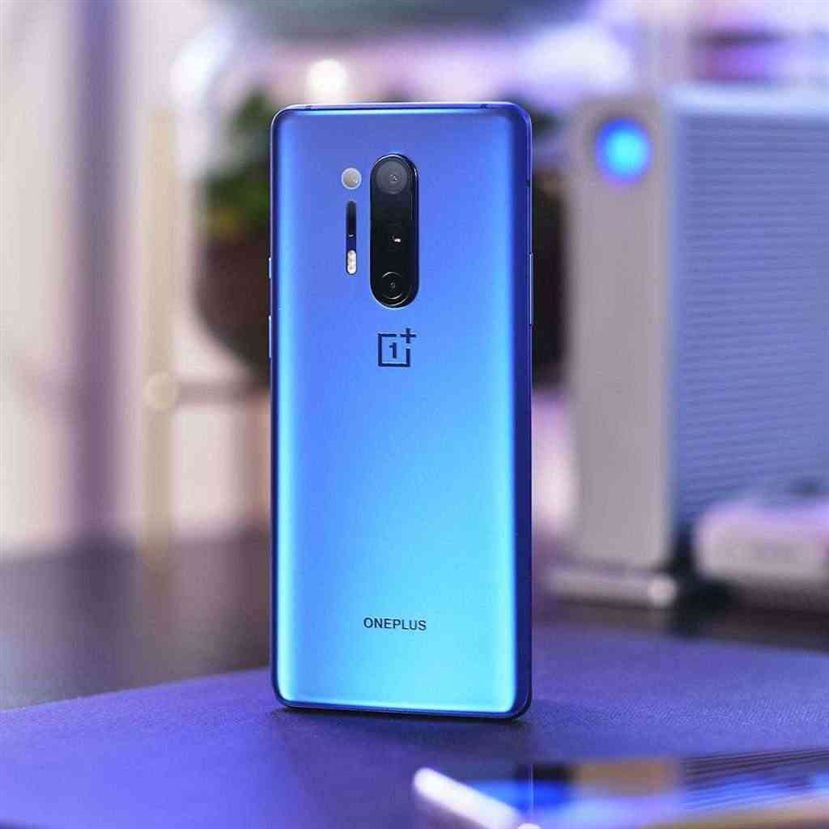 You won’t get a circular arrangement of the camera. The series comes with linear camera arrangement at the back

There is no pop-up selfie camera in this series, making the device lighter than OnePlus 7 Pro. Instead, there is a cut out on the right side of the screen. The selfie camera consists of a 16MP camera sensor.

OnePlus 8 and 8 Pro Pricing and Availability: 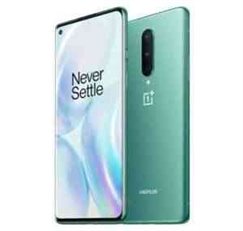 The device will be available for sale in the US starting April 29 on OnePlus and Amazon. The devices will also be available on Verizon and T-Mobile stores as carrier-branded variants.

Availability and pricing in Nepal:

The launch date of the OnePlus eight series in Nepal is not fixed. We believe it’ll arrive a bit late in Nepal due to the COVID-19 pandemic.

Also Read: Latest Price Of One Plus Mobiles In Nepal