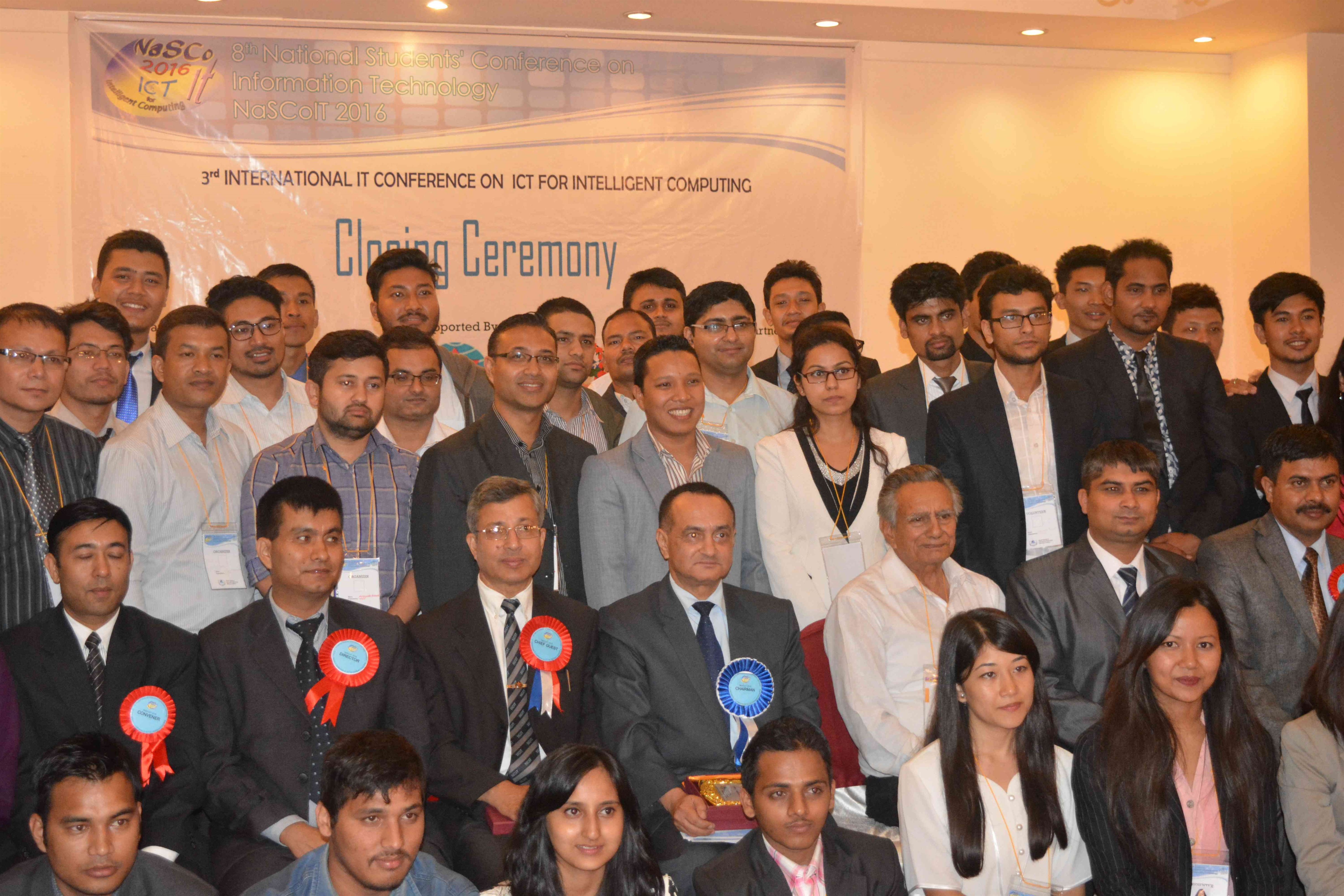 The new design is inspired by Google’s real design language which offers different tap for games or apps and the provided content which is by the digital market place.

The redesigned Google highlights the banner at the top that features popular content across all categories. Every substance is color-coded which is followed a theme.

It has some features which recently ramped Google logo and horizontal scrolling for navigation to aid discovery.

It will roll out from Google’s end for the update not as an app update.