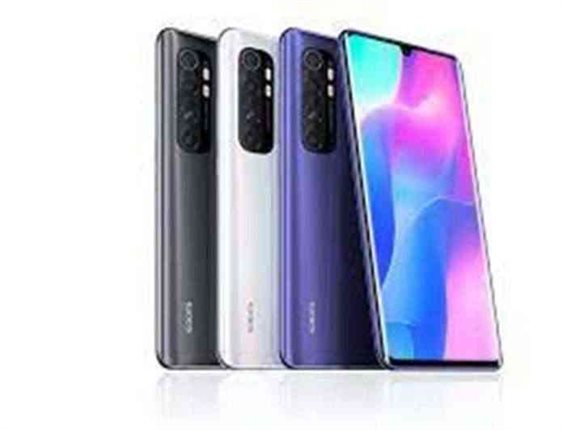 It was revealed that the new series will have a 108-megapixel camera before it is officially launched. The information was tweeted by Xiaomi India President Manu Kumar Jain.

You may like this: Xiaomi Redmi 9 Pro Power Price in Nepal With Specifications

Mi.com has prepared a separate micro-site for the Redmi 10 series. From which we have come to know some of the main features of the Redmi Note Ten series of smartphones.

You may like this: Xiaomi Mi 11 Series Launching Globally: What to Expect

These phones are coming with an all-new stunning style. It’s going to have fast charging as well as a solid battery.

Daraz Set to Kick Off the Festive Season with Dashain Dhamaka

Vivo Festive Cheer to its Customers in Nepal by Announcing Dashain 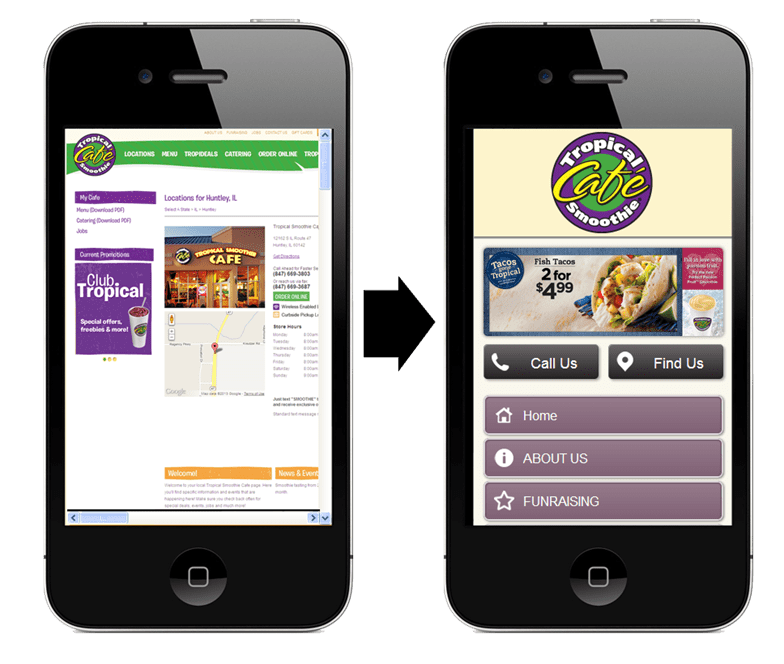