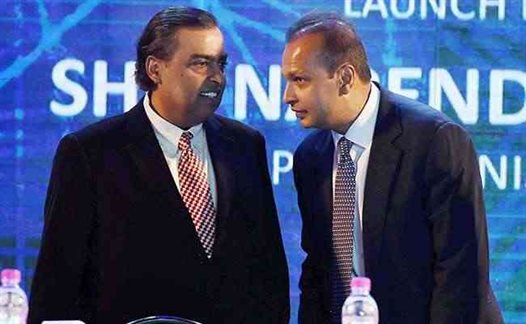 Reliance communication ltd was controlled by tycoon Anil Ambani. They will make partner with Reliance industries ltds. Telecom subsidiary to launch fourth generation (4G) mobile services for the ended. The chairman of the company said.

Reliance industries are controlled by Anil Ambani’s brother named Mukesh Ambani who is one of the wealthiest businessmen in the country.

A cheap proliferation smartphone has promoted Indians to use the handset to access the internet for faster demands to download — an internet-based boom the country to see increased adaptability on smartphones, for bolstering the high-speed data.

Sony Group Makes an Investment of $250 Million in Epic Games