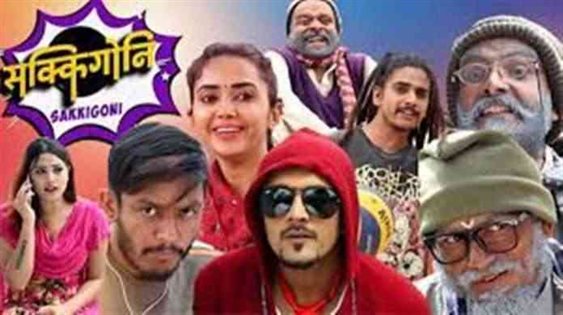 A complaint has been lodged against a YouTube channel for unauthorizedly posting the latest series of the popular comedy TV series ‘Sakkigoni’.

Television production company JPT Creation Pvt. Ltd. has filed a complaint with the Cyber ​​Bureau of Nepal Police on Saturday.

Arjun Ghimire ‘Pandey’ said that he had lodged a complaint against a YouTube channel called ‘Sakkigoni Official’, which has been misusing Sakkigoni’s logo and name and posting videos.

He said that while they did not officially post the video on YouTube, the video was posted from a fake channel by recording the video from the screen of the television.

He also informed that the Sakkigoni serial has been available on six OTT platforms in Nepal since last Thursday. These include Oho Movies, Clear TV, Bhaya TV, Dishhome Go, NetTV. 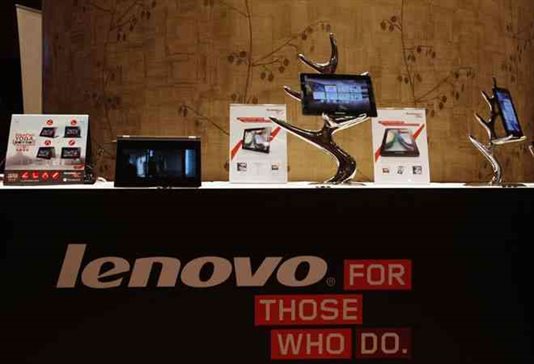