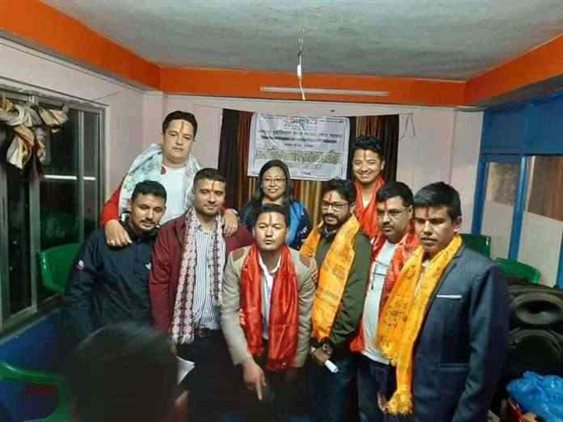 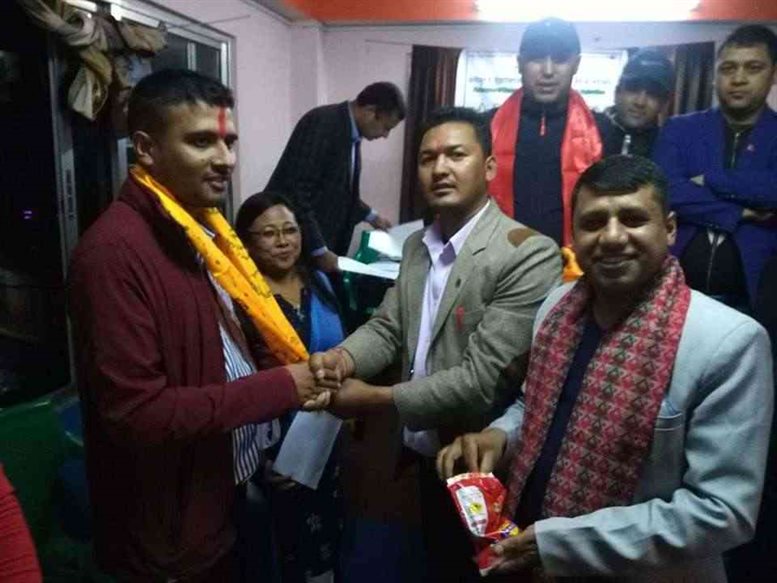 CAN Federation Dolakha Chapter elected Saruna Shrestha as the President. She is also at Founder/Proprietor at Manandhar Trade.