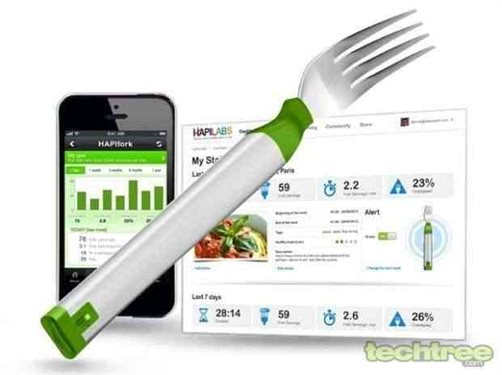 We as a tech enthusiasts are always looking forward to get the best in the world of technology. Most of us are so much familiar with the use of technology that we can’t even compromise when things don’t happen the way we want it to. But at last, we all have to compromise and look for the best in the worst scenarios too.
The thing is we have been very busy with this tech world that we have forgotten how fast we are moving and thus expecting our innovations and improvement and creations to move as well. There is no time for stopping at any conditions. Well not now surely. Anyways as we are halfway through the year, which means there’s still plenty of time for companies such as Apple, Google, and Samsung to release new products in time for the holiday season. There is not a single day there tech giants take a break for doing something innovative why they leave the holiday season alone.
Usually, holidays seasons are the best time to release gadgets as sales are much increased than other times. The devices are gifted as well in those times. So the end of this year and the start of next year too, we will be having the rain of gadgets maybe. Not only the device but other products also might be released till the end. From the new I PHONE to the latest version of windows, there might be so many things everyone could be happy about.
Apple i phone may be announced in September:
Usually apple reveals its i phones in the September. Therefore this year too I PHONE might be releasing it new gadget on the same time. however we are still not sure what it will be called, I phone 6s or I phone 7. It will probably be coming in two sizes like the 6 and 6 plus. It will be having updates over its camera and will be featuring the force touch like the one in the apple watches.
Ani pad in October:
12.9-inch screen will what users may be getting with the new IPAD that may be coming in October. However, it’s just a rumor about the 12.9-inch display. The IPAD may also go in there 9.7-inch iPad.
IOS Updates:
The updates most users will be waiting for will be coming maybe coming this fall. With the software update, apple usually delays.However they have already announced that the updates for IOS will be coming this fall. It may be after the sale of iPhone and IPads. IOS 9 brings a bunch of new features to the iPhone and iPad, such as a more powerful version of Siri that’s more contextual, the ability to run apps side-by-side on the iPad, and more.
Mac-books Software Maybe Debuted this fall:
El Capitan is the new software for apples Mac-book that we might be seeing this year. The update will have significant new features like improved speed and other necessary improvements. Apple hasn’t said correctly when it would be released, but the public beta is launching this month.
Next Version of Android:
Much about the apple, the next version of Android might be releasing this year as well. It will be featuring some great feature that is Google now on Tap. The name will start from M but we have still no clue what it might be named after, just some guesses. The performance will be increased as well in the new version.
Next giant from Samsung:
From the giant, you might have thought about the galaxy note and its a correct guess that Samsung might be launching its note version later this year.

Ultimodeal: Startup Gets Funding From a Renowned Actress