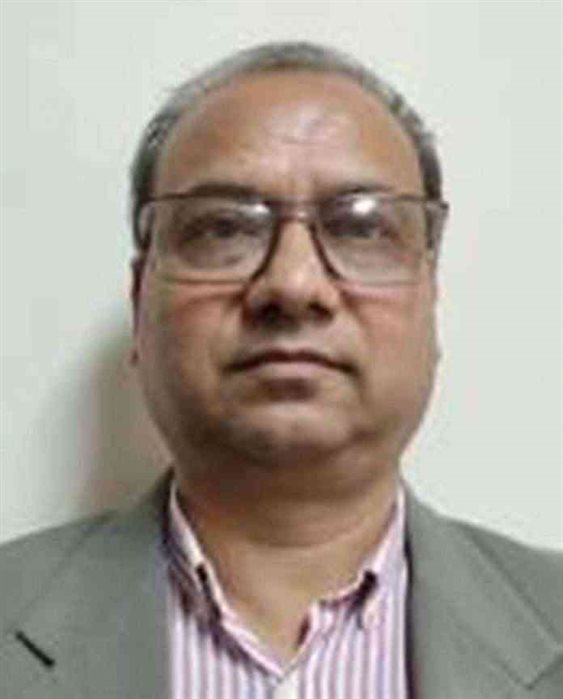 Nepal Telecommunications Authority is planning to appoint a new spokesperson.

Previously, NTA’s spokesperson was Min Prasad Aryal but now Poudel has been appointed in his place.

Poudel, who was promoted to NTA director just a year and a half ago. He has shown his intention to work for the organization’s growth in a new role. In order to change people’s perceptions of the organization.

You may like this: NTA Made Arrangements For the Use of Certain Band Frequencies

He is currently the NTA’s head of the law and permit division. Poudel has been with NTA for the last 21 years.

Prior to this, he was in charge of the permission and rural telecommunications development. He also has been in the monitoring division and in other things too.

You may like this: NTA to Establish Cyber Security Simulation Lab for Telecom Industry 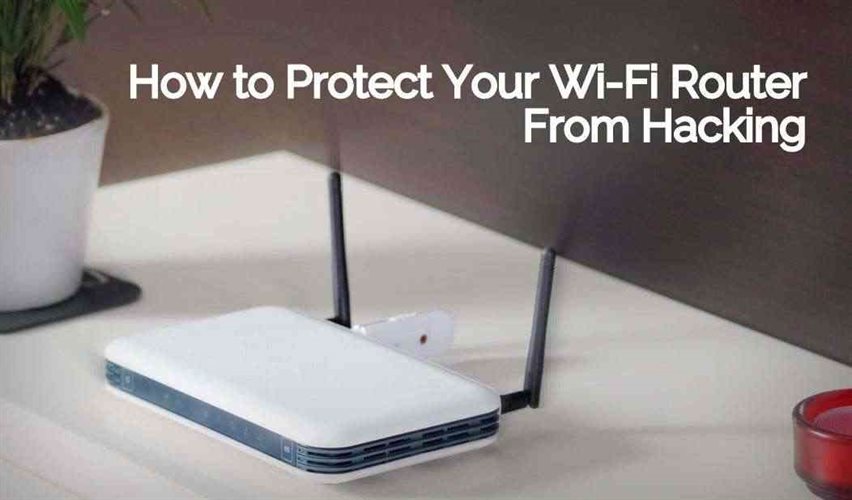