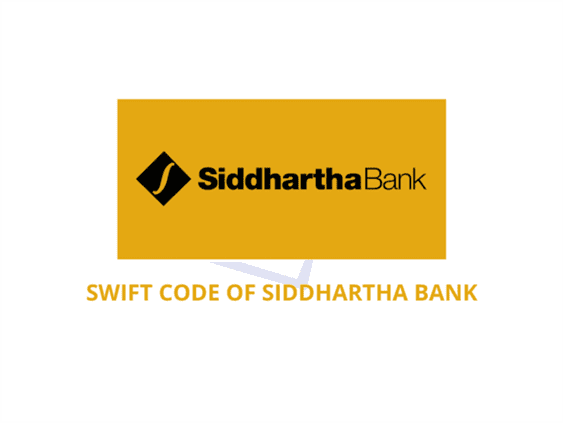 Siddhartha Bank[SBL] is one of the leading commercial banks of Nepal currently. It was established in 2002 AD, and it is consistently growing banks in Nepal. It has several branches spread across the country. The vision of the Bank is to be financially sound, operationally efficient, and keep abreast of technological developments. Meanwhile, let’s learn about the Swift Code of Siddhartha Bank and also find out the meaning of Swift Code, including its format in general.

Swift Code, also known as BIC[Bank Identifier Code], is the international code given to the banks so that they can be identified worldwide. The primary use of SWIFT code is when you want to send/transfer money internationally.

Meanwhile, if you have any further inquiries visit the Bank’s website by clicking here. You can also visit any of the branches of the Bank throughout the country for detailed information.