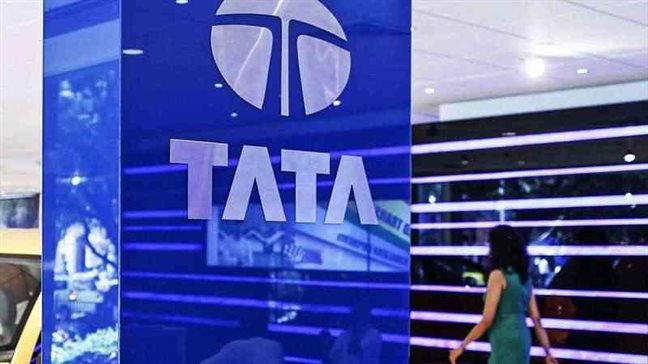 India’s Tata Group plans to hire 45,000 women at its iPhone parts production plant in Hosur. The plant is spread over an area of ​​more than 500 acres.

In September, it reportedly employed about 5,000 women. This is said to be based on the Tata Group’s plans to increase the number of employees at its electronics factory in Hosur, which makes iPhone components. The group said it will receive more orders from Apple Inc.

According to a Bloomberg report, the Hosur plant produces iPhone cases that hold the iPhone together. It said it would employ 45,000 women within 18-24 months. It is setting up a new product line-up.

The factory already has 10,000 workers, most of whom are women. Tata and Apple are yet to announce their hiring plans at Hosur.

As mentioned in the report, women workers in the Hosur plant get a total salary of more than Rs.16,000 which is higher than the industry average. The workers are also provided free food and accommodation. Apart from this, Tata also plans to provide training and education to the workers.

The Tata Group is in talks with Wistron to set up an electronics manufacturing joint venture to assemble iPhones in India. Apple is looking to move its manufacturing out of China because of Covid lockdowns and political tensions with the United States of America.