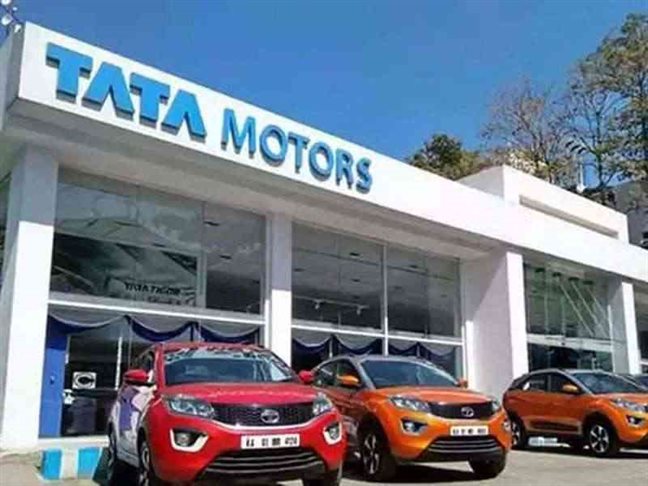 Tata Nexon EV is the best and most affordable SUV available in Nepal. The electric car is among the best-selling EV in Nepal and India. The EV comes with an eight-year battery warranty which is very impressive for an electric vehicle.

As the new technology is being developed, the company has not yet determined the cost of replacing the battery and motor.

According to the company, the cost of replacing its 30.2 kWh battery in India is Rs 7 lakh. Converting it to Nepali rupees, it seems to be 11 lakh 20 thousand. Customs duty and the importer’s profit will be added. But until now, the official seller, Sipradi Trading, could not say how much the battery and motor would cost because the manufacturer has not specified the cost.

Similarly, the cost of Nexon’s motor has been fixed at Rs. 4 lakh 47 thousand 489 rupees. It comes to Nepali 7 lakh 15 thousand 982 rupees. Customs and importers’ profits will also be added to this. Per the charge, the selling company will determine its price in Nepal.

Even after the battery warranty is over, the company says that it will last for 12 to 15 years. So, it is not necessary to change the battery immediately. EVs are on the rise for sustainability, so the cost of the battery will likely lower as time passes by.