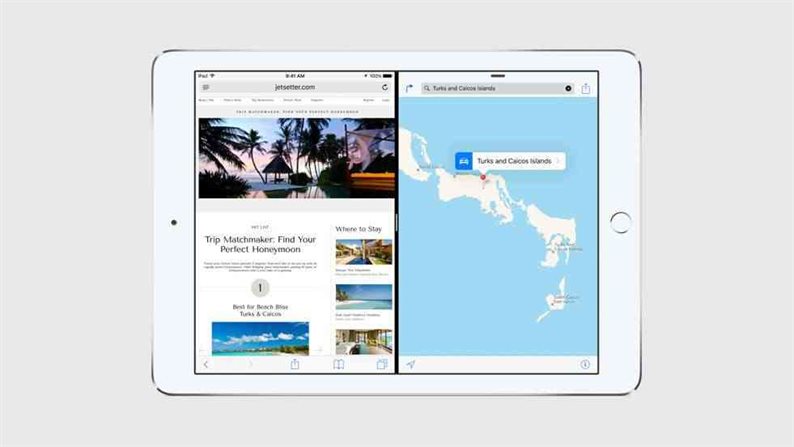 With the WWDC conference this Monday, Apple has announced the next version of iOS for their smartphones. The new version is named as iOS 9. Apple is working on making the latest version of iOS more powerful, faster and smarter.
This will start from a significant upgrade to the Siri virtual assistant.  Siri can now offer suggestions for the apps based on the context like time and day or location. Other companies like Google and Microsoft have also been working for creating a smarter virtual assistant.
Apple has also worked so that Siri has that ability to think and work itself with the help of the algorithm given. It is like Google Now, and these days the virtual assistants are competing for being in the number 1 position based on their smartness.
Siri will be able to look through your phones and documents inside it just so to know what you are searching for. iOS 9 also introduces deep linking within Spotlight searches, letting you access content within apps whenever you do a system-wide search, instead of just opening the app’s main page.
The spotlight will be helpful for unit conversions without opening the browser. The best part about these features is that the works are done with the basis of the information on the phones and not from the cloud as no information is stored in the cloud. It means that the processing is done itself and your data is not sent to the cloud.
It is a different approach than other companies like Google and Microsoft who take help of cloud to make their virtual assistant smarter. Apple pay is also getting a significant update in the new version. The compatibility will increase with different banks and credit card providers. A new app wallet is going to be in highlight which will integrate credit cards, debit cards, store cards and loyalty cards in one place.
Apple’s Map will also be getting its much-requested updates including support for transit directions. The Notes app will also have some significant new features to compete with the best Notes apps.
Features such as image insertion, checklists, and sketches will be present.
So there are other significant features of the new version of iOS. With new apps and features, it will again be able to the favorite among Apple lovers.