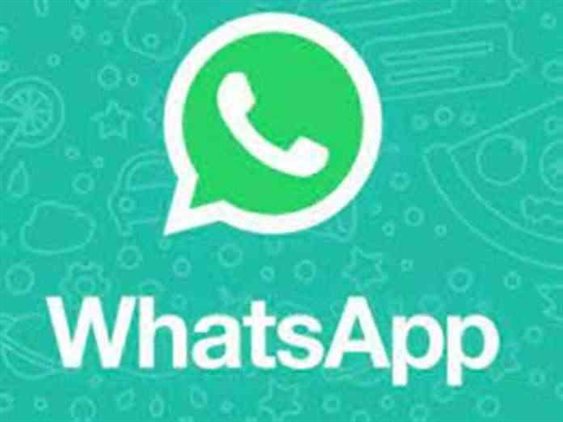 WhatsApp is supposedly working on a new privacy feature for their desktop users.

Users of the instant messaging app might shortly be able to modify their privacy settings, such as last seen, profile picture, directly from their desktop.

If a user wishes to update their privacy settings, they must do through WhatsApp on their phone.

According to WaBetaInfo, an online platform that tracks the latest and upcoming WhatsApp features, this will change shortly with a future update.

“Because multi-device is allowing WhatsApp Desktop to be independent of your phone,” the report states, “WhatsApp is currently introducing missing features.”

WhatsApp desktop users will be able to choose who can view the last seen, change profile pictures, and more, according to a screenshot shared in the report.

They’ll be able to turn on and off read receipts. Users will also be able to adjust their group settings and choose who can add them to groups. Blocked phone numbers can already be managed through WhatsApp desktop.

The option will be relocated to a different section.  There isn’t any timeline for when the feature will be available. However, it is most probable that it will first be made available to beta testers.

Meanwhile, WhatsApp is set to launch a Message rating feature for business accounts in the near future. Users will be able to rate messages from businesses in order to provide feedback.

They will be able to rate messages on a scale of one to five stars, with five being the highest and one being the lowest. It is presently in testing, and available for beta testers for Android and iOS.