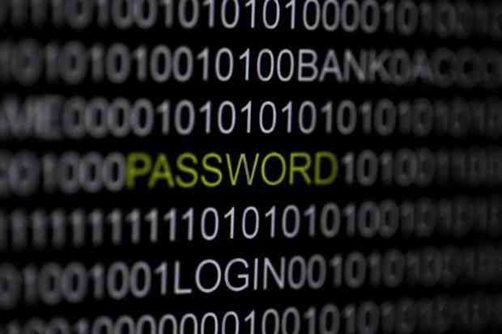 The way of scrambling computer data is called encryption so it can only be read by authorized people. It is one of the best means of securing data over the internet. To read the encrypted data, you must have access to the password or secret key to decrypt it. Encryption is just taking some information that is understandable and scrambling it, so it becomes natural and again turning it back into original form– Technical the encrypted data is called ciphertext and decrypted as plain text.

It is essential for data security and mostly used by banks and online shopping nowadays in email and instant message to check the transmitted data’s genuineness.
Encryption is the one of the recent news. Must of the government around the world implement it for the legalization of digital data and secure diplomatic data communication.

How encryption works
Standard information or data referred to as plain text, and it is encrypted using an encryption key and encryption algorithm. This process is converting plain text to cipher text that can be decrypted viewed to its original form if decrypted with the correct key.

Encryption and Decryption is merely the inverse process. Following the same process but reversing the order in which the keys are used. Nowadays encryption algorithms are divided into two categories: symmetric and asymmetric. 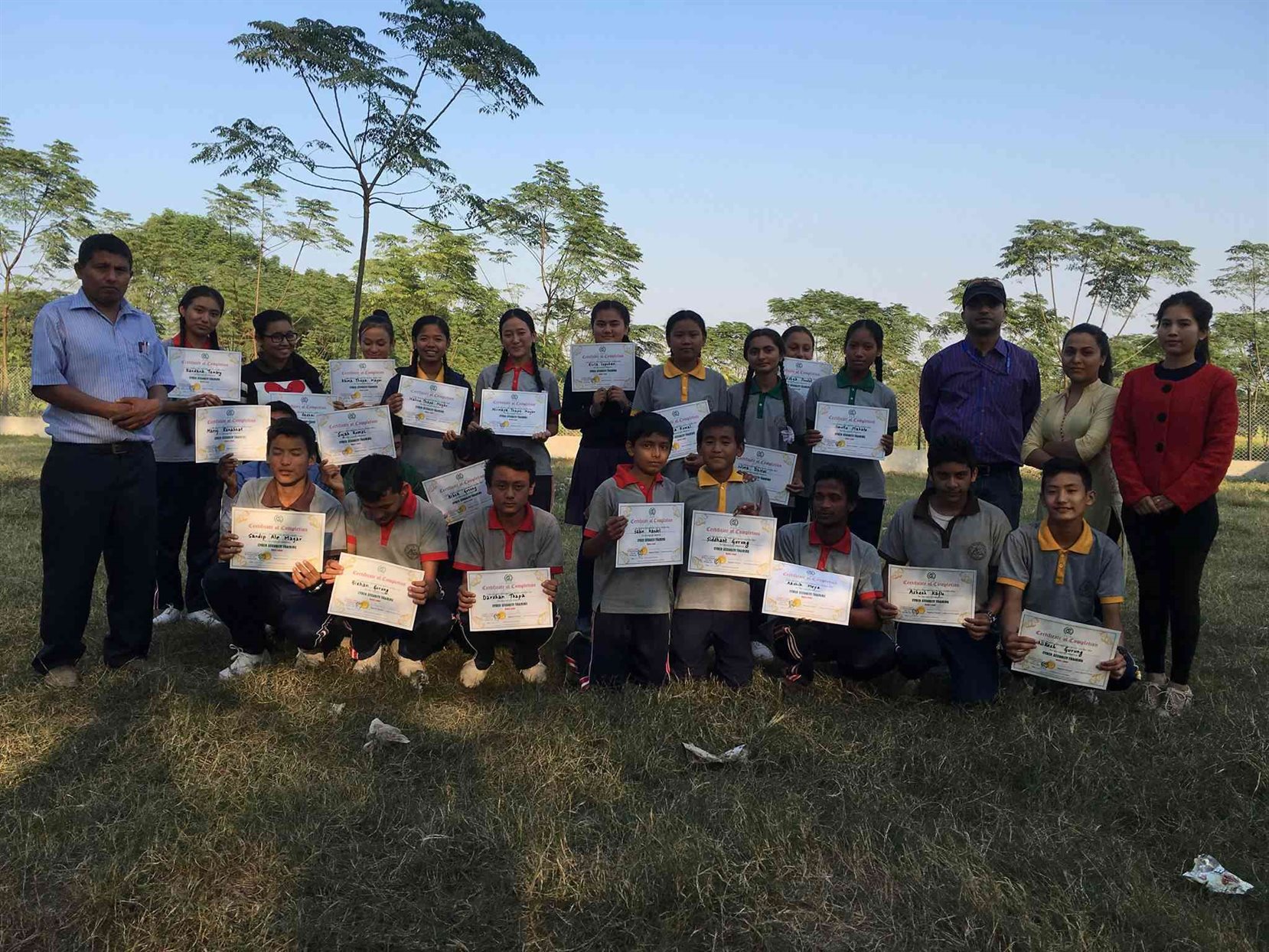