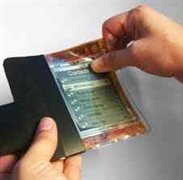 Today’s date, Smartphone are getting power but the battery life is not up to the expectation comparing to the Apps that run in the phone. The difficulty is that some phone runs out of power quite soon enough — some last for one day at max.
A study showed that apps are the ones that make these phones run out of power soon enough. With the Smartphones being powerful, Apps also need to upgrade every time so that they can satisfy the needs of the users. Updates keep on updating for the apps as well as the Os itself.
However, these might be the things that are affecting the battery life of smartphones. There are big apps in apps stores. Apps like Facebook, Twitter, Whatsapp, Messengers are the ones that continuously get updates for their new versions. They also run in the background so that users can get messages instantly or use the services immediately as well.
This results in the background process of the Apps. If you head over to see the battery usage in your phones, you might find Apps such as this in the first region. The reason they are there is that they are working even when you are not using them either to get updates on their software or to get updates with your messages.
We often realize that we get messages as soon as we use the internet. However, the battery that is drowning is because of such Apps. The other apps that drain your battery are games like Candy Crush Soda Saga, Candy Crush Saga, Clash of Clans, Crossy Road and Solitaire.
These are the biggest Power Suckers. The study was done by AVG and among the users of the AVG Antivirus. There are some ways to Max out battery life. They won’t make a big difference. However, you will get sometime more with your phones.
Some of the tips offered by AVG to conserve battery life are: 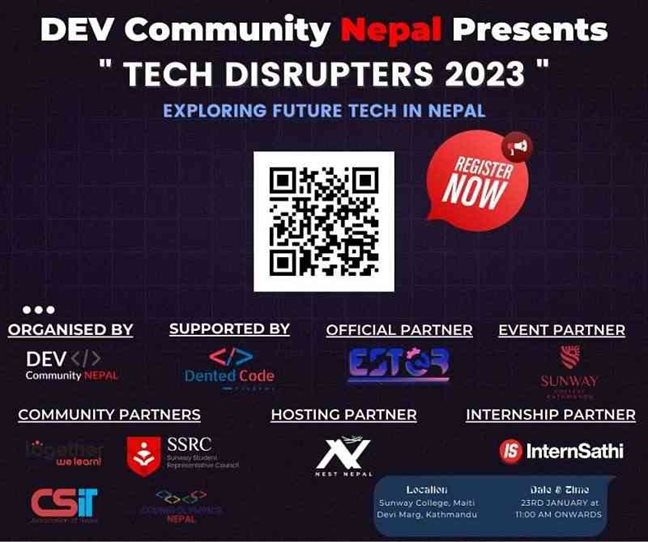 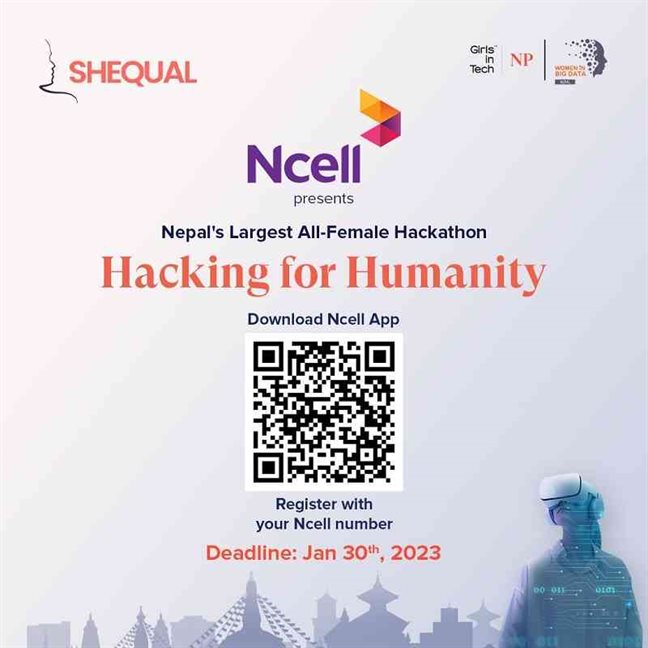 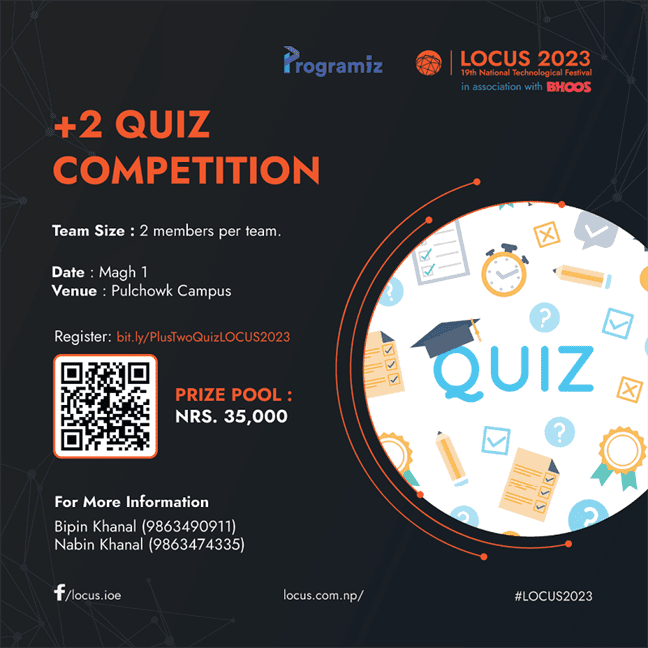 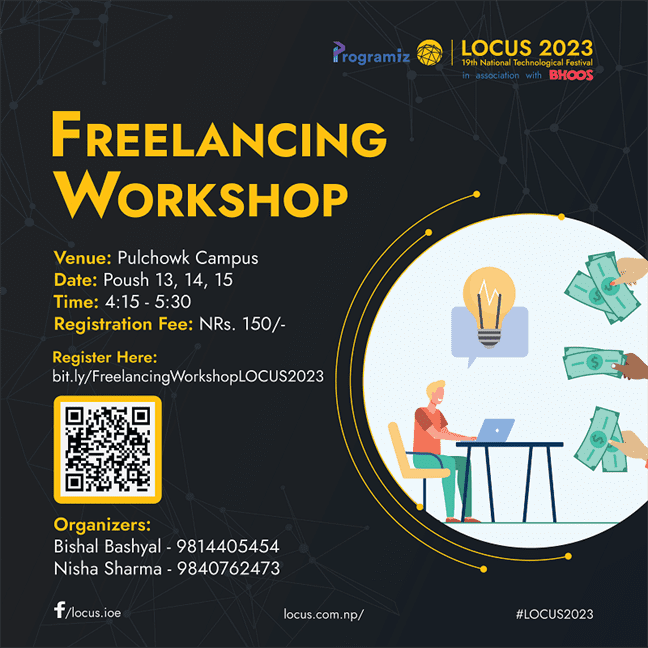