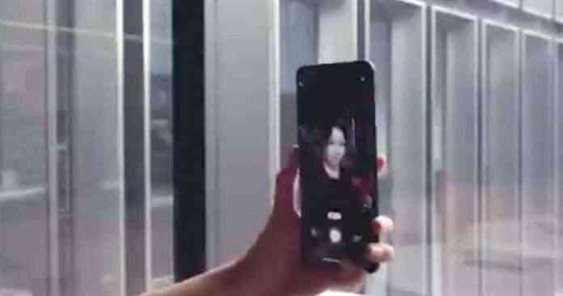 As the trend of taking selfies is growing, new uses are also being made for selfie cameras. You don’t have to rely on a low-quality camera in the front to take a selfie.

You can now take selfies from the main camera on your mobile phone. The recent leak from Xiaomi Mi Eleven Ultra has confirmed that there will be a separate screen for selfies on the smartphone.

Xiaomi Mi Eleven Ultra is going to have a small screen on the rear. You can even take selfies from the rear camera with the aid of this screen. There is a small screen next to the camera on the back of the new phone, according to the leak.

You may like this: Vivo Y12s vs Xiaomi Redmi 9 Power

A video of the design and the second screen of the new Xiaomi Mi Eleven Ultra has also been posted on YouTube. However, the company has not made any official statements on the leak.

According to experts, the most powerful camera on any smartphone is on the rear. Generally, the rear camera has a powerful mobile camera.

Both phones have a front camera for selfies, too. But the output of the front camera is lower than that of the rear main camera.

You may like this: Xiaomi Redmi Note 9T Launched in Nepal

According to the source, the Xiaomi Mi Eleven Ultra will be powered by the 888 Snapdragon processor. In addition, it will have a 120 Hz display of 6.8-inch WHD Plus.

According to the leaked information, Xiaomi’s phone is preparing to go public. The phone is expected to go public during MWC Shanghai in February.