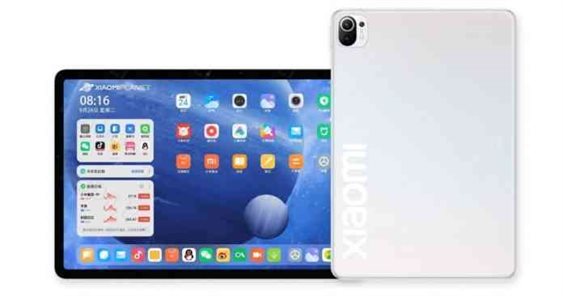 Xiaomi Corporation is a Chinese multinational electronics company founded in April 2010. This Chinese smartphone company Xiaomi is set to unveil a new pad this year. Xiaomi’s new Mi Pad 5 tablet is said to launch later this year with a 2K resolution screen and two variants featuring – Snapdragon 870 SoC on the regular model while the Pro with Dimensity 1200 SoC.

Xiaomi launched its last tablet back in June 2018; now, this year, the company may be preparing to revive its tab portfolio with the Mi Pad 5.

According to GSM Arena, Xiaomi’s fans recently inquired about the new product in a post on the Chinese social platform Weibo. In response, the company’s director Wang Teng Thomas said that the ‘MI Pad-5’ would be made public soon.

Along with the MI Pad-5, Xiaomi is expected to unveil another lineup, the MI Pad-5 Pro, but the company is also likely to launch a third model, according to the report.

Similarly, the MI Pad-5 Pro will have a 2K LCD screen with a refresh rate of 120 Hz and touch sampling of 240 Hz, according to GSM Arena.

The Mi Pad-5 will have a Snapdragon 870 processor, and the Mi Pad-5 Pro will come with MediaTek Dimension 1200.

These pads are expected to have three cameras, similar to the Xiaomi Mi-11.

Xiaomi’s director Wang Teng Thomas said that all the models of ‘MI Pad-5’ would be unveiled in June this year.