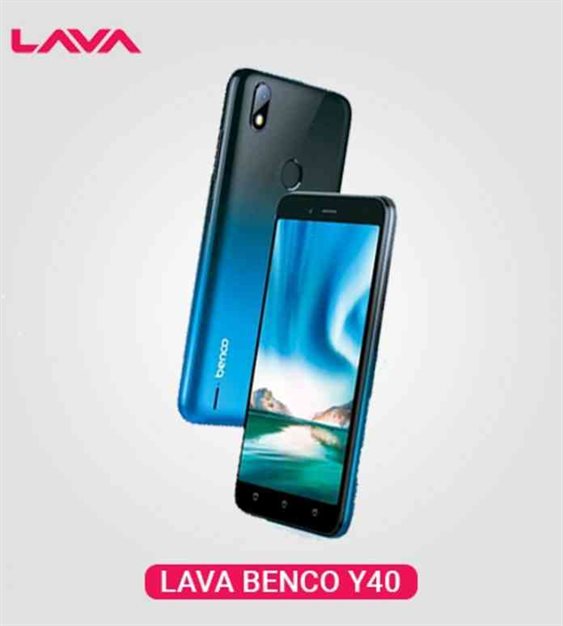 Lava has made a prestigious and satisfying place in the Nepalese market. Lava is also one of the best-selling mobile phones in Nepal. Lava International has been bringing Lava phones to the Nepali market for a long time.

Various Lava phones have been selling in the Nepali market for the past ten years. According to the Nepal Telecommunications Authority, the share of the Lava brand is the highest in Nepal, 15 percent.

Benco Y40 is the cheapest of the bunch. It sports a 5-inch FWVGA panel with an aspect ratio of 16:9.

The new touchscreen technology, internet-based messaging and call facility, all the basic facilities, including the ability to store and watch movies without a memory card. Lava smartphones will also be the best option for school students who have been looking for smartphones for studying online due to the current situation.

Key features of the phone:

Here is the cheap Y-40 of Benko mentioned.

Customers get a 5-inch display on this smartphone. It has a 2500 mAh battery. The phone has two cameras, including a 5-megapixel back and a 2-megapixel selfie. Customers get 1 GB RAM and 32 GB storage in this phone. The phone is available in green and blue colors to unlock the phone with face and fingerprint, the company said. 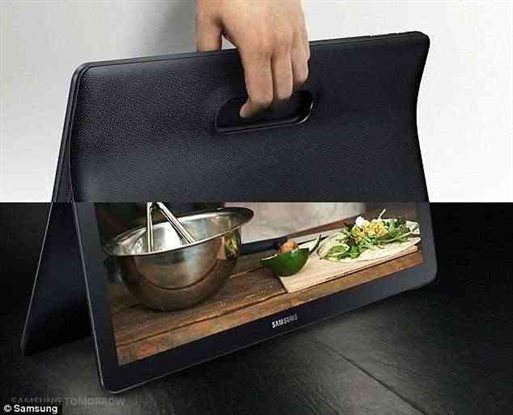